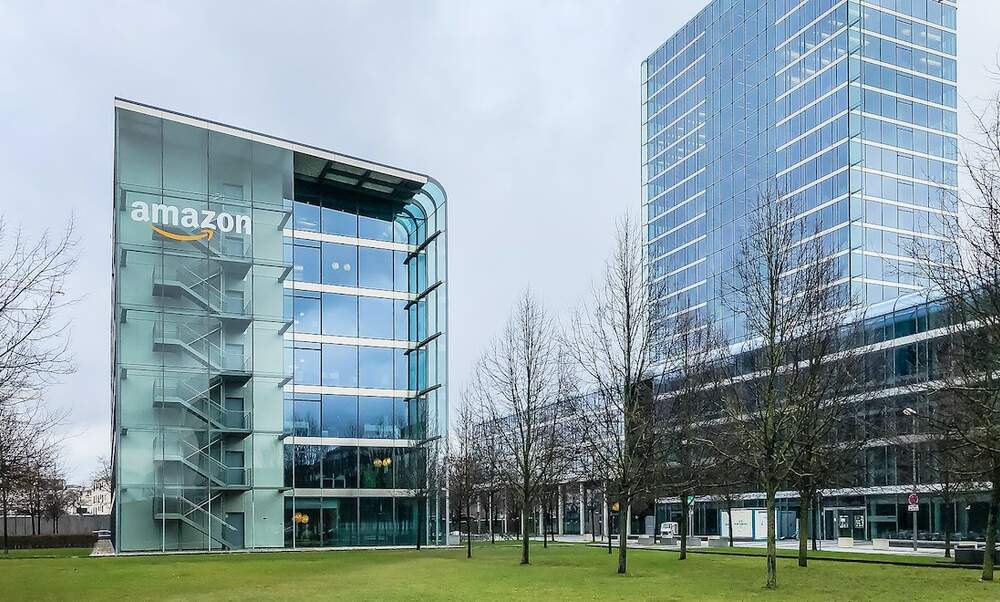 Amazon workers in Germany have decided to strike at two locations in the days leading up to Black Friday, to protest against the company's refusal to sign a collective agreement.

According to the Verdi trade union, employees of the international company have stopped working at the Rheinberg and Werne sites in North Rhine-Westphalia. Verdi announced that it was Amazon’s refusal to sign a collective agreement on “good and healthy work” that led to the strike.

The industrial action, which is expected to last until Saturday, began at 10 pm on Wednesday at the Werne site and at midnight at the Rheinberg site. Due to the coronavirus pandemic, many strikers did not even turn up to picket, although some did gather in their cars on the factory premises. A parade of strikers in their cars is planned for Friday.

The Verdi trade union has also called for workers at seven other Amazon shipping centres in Germany to join the strike, which was deliberately planned to coincide with Black Friday - typically one of the busiest times of the year.

Amazon employees have come into frequent conflict with the company over the past few years, without any real progress being made. Verdi regularly calls for strikes during busy periods. Last year, for instance, workers went on strike over both Black Friday and the week leading up to Christmas.

A spokesperson for Amazon has said that the delivery company does not expect any negative effects to arise due to the strike, stating the prior actions haven’t had any impact on customer deliveries in the past.

The company argues that the wage and additional benefits it offers, as well as their working conditions, rival that of all other big employers in the region. The company reiterated that it pays well, even by industry standards, in logistics and offered many opportunities for career progression.