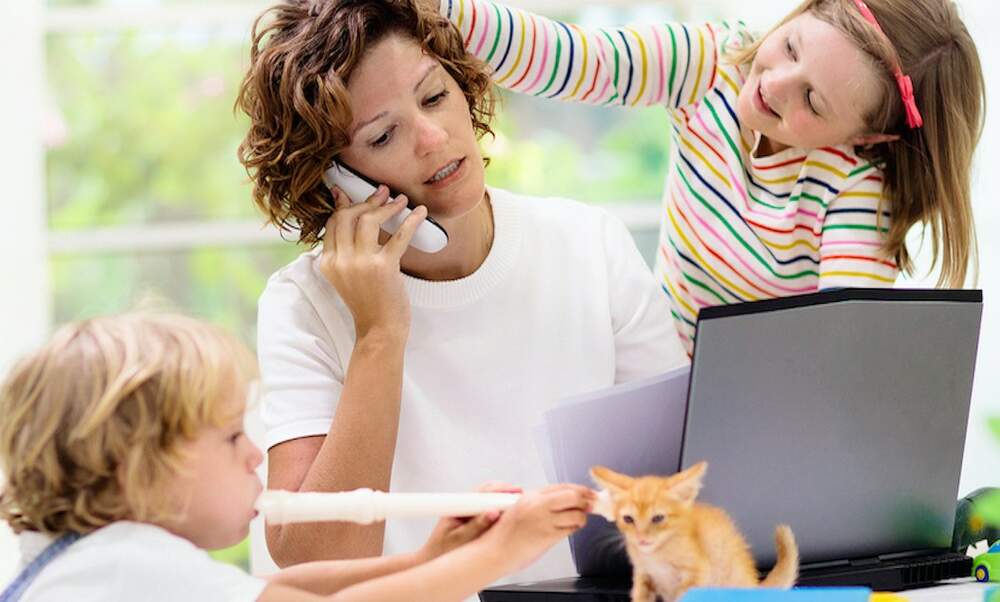 What effect have school closures in Germany had on work?

What effect have school closures in Germany had on work?

Due to the ongoing coronavirus crisis in Germany, schools and kindergartens have remained closed for the past month and a half. This has resulted in a huge loss of working hours as parents have had to stay at home to look after their children.

Economists from the Institute of Labour Market and Vocational Research have calculated that school closures in Germany during the coronavirus crisis have led to the loss of around 55,8 million working days.

“The total loss of work due to daycare and school closures for these parents amounts to 55,8 million working days by the end of April,” Susanne Wanger and Enzo Weber said in their report. This is equivalent to everyone in Germany working 1,2 days less than normal.

For the study, the economists estimated that approximately 7,3 million children up the age of 12 were enrolled in schools or daycare centres. Since children can legally stay home without supervision from the age of twelve, they were excluded.

The economists used the average number of children per family (1,6), the average employment rate and the double income share in couple households to estimate that around three million parents were affected by the closing of schools in Germany.

According to a recent analysis by the University of Mannheim, only around a quarter of parents can currently work from their home office, meaning that 1,7 million parents are unable to work.

The study does point out that some of these parents would have likely been on part-time / seasonal work anyway - but suggests that this may be counterbalanced by the fact that some parents may not be able to use their home offices if their children need looking after.

The sheer number of working days lost in Germany shows how strongly closing schools and childcare centres affects people’s ability to work. Schools are slowly beginning to open again in Germany, although the majority of pupils are still at home, and daycare centres are still yet to reopen. This continues to make working impossible for a lot of parents.

Since schools and childcare centres will not be fully reopened for the foreseeable future, the researchers have called for “more flexible, smaller-scale creative solutions.” Not just to allow parents to return to work but to continue the important learning and development of children across the country.