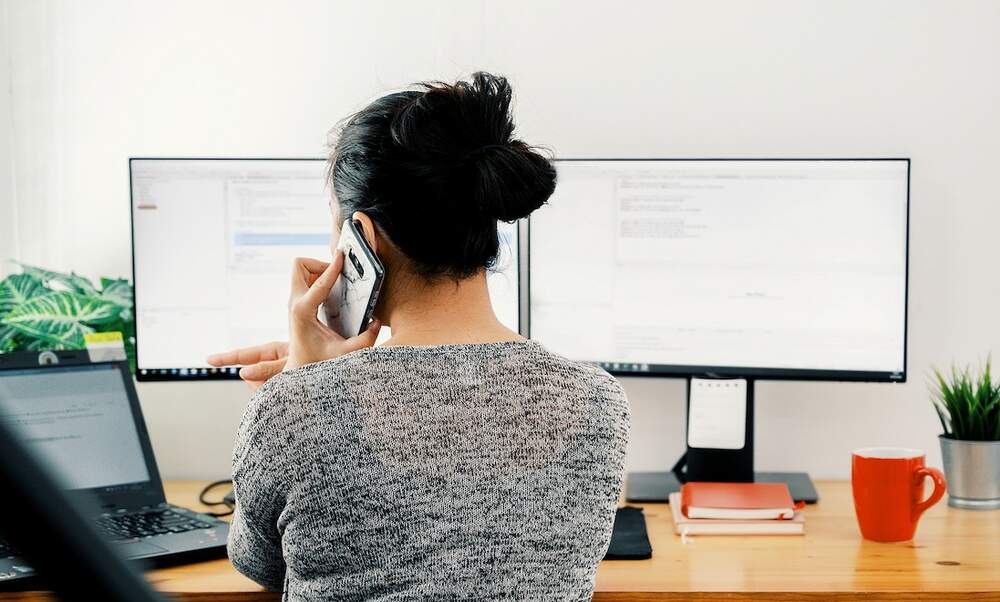 A quarter of people in Germany are now working from home

A quarter of people in Germany are now working from home

A new study has revealed that just under a quarter of employees in Germany are working, either part-time or exclusively, from home. However, researchers believe there is a scope for even more people to be working from the home office.

The rise of the home office

Researchers have suggested a number of reasons for the increase in people working from home after the past few months, including government advice and recommendations from doctors or social partners. The new government regulation, which made it mandatory for employers to enable their employees to work remotely, also played a big part in the increase, with a third of home workers saying that the federal government’s decision was a reason for switching to the home office.

More people can work from home

Bettina Kohlrausch, the Scientific Director of the Economic Affairs and Social Science Institute (WSI) at the Hans Böckler Foundation has called for home working to be made even more widespread. She asserts that it was only after public pressure on employers and government regulation that people started to work from home more often. “It was not the employers' insight alone that led to the wider use of home offices,” she said, and it does seem that some companies put pressure on their employees to work from company offices.

According to the authors of the study, there is scope for even more people to be working from home. 39 percent of those who responded to the study said that their work could be done either largely or exclusively from home. Also, 5 percent of people who were still required to work from company premises at the end of January said that they wanted to work from home, with 70 percent of these people saying their employer prevented them from doing so.