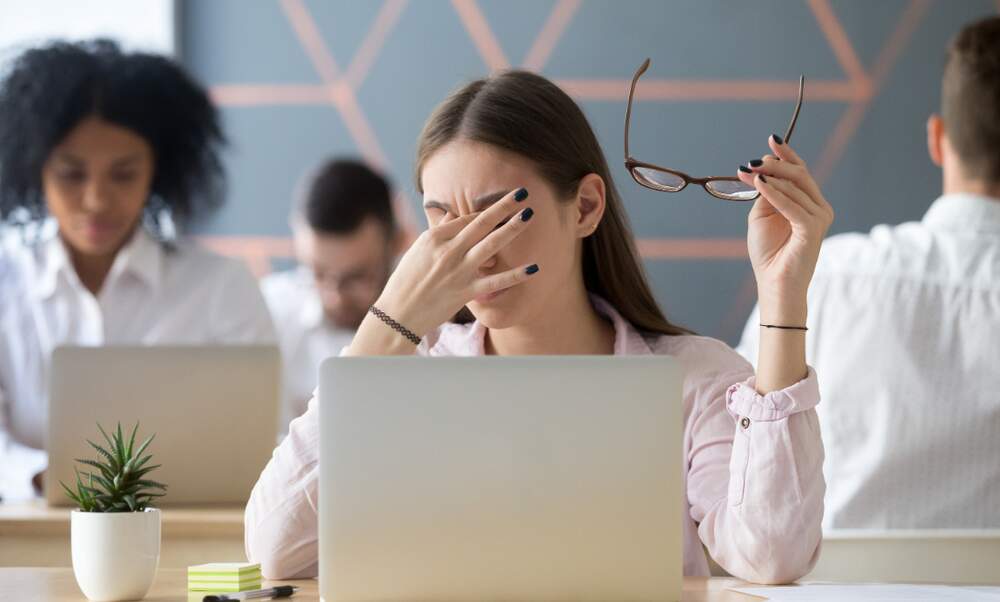 2,2 million people in Germany are underemployed

2,2 million people in Germany are underemployed

In spite of record-low joblessness in Germany, close to 4,6 million people wished they had more work or had worked more hours in 2018, according to new government statistics.

Around 2,2 million Germans between the ages of 15 and 74 were officially classified as underemployed based on new data published by the Federal Statistical Office (Destatis) on Friday. However, more than twice that amount would have liked to have had worked more last year than they actually did.

The unused labour force in Germany, which includes those who are underemployed and partly-employed, currently consists of just under 1,5 million unemployed individuals, with 925,000 people part of the “hidden labour force”.

One in five working Germans classified as marginally employed

However, from the underemployed surveyed, most only wanted to increase their overall working time by a few hours a week, rather than taking on a new full-time role. An increase in workers classified as marginally employed has been noted in Germany since the major reforms of the welfare system back in 2002. The government saw the development of mini-jobs, a specific type of employment which sees an employee earn 450 euros or less a month.

The new figures come after previous figures released by the Federal Employment Agency last November found that one in five working Germans is marginally or partly employed. In order to make ends meet, underemployed individuals are forced to take a second job, with 8.5 percent of full-time employees, equal to 2,8 million workers, in Germany also working a mini-job, one million more than ten years ago.

In contrast to those who are underemployed, the new data also noted that 1,4 million people felt they were overemployed and wanted to work fewer hours last year. The majority of the employees classified as overemployed desired to work less, even if it meant a cut in salary, were found to be mainly full-time workers.