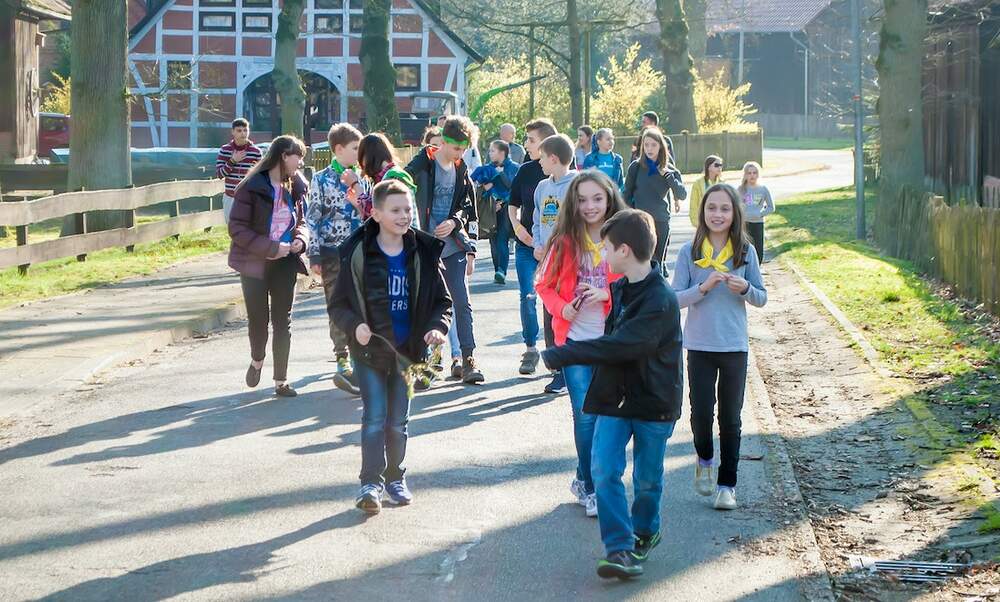 20 percent of children in Germany grow up in poverty

20 percent of children in Germany grow up in poverty

A new study has shown that poverty amongst children in Germany has failed to improve over the past few years - and now the coronavirus crisis is threatening to make the situation even worse.

Growing up in poverty in Germany

A new report from the Bertelsmann Foundation shows that around 2,8 million children are growing up in poverty in Germany. That's approximately 21,3 percent of the population under the age of 18. The study, which was published on Wednesday, found that little has improved in recent years.

"For years, the fight against child poverty has been one of the greatest social challenges in Germany," said the report. “Nevertheless, there has been little improvement on the national average since 2014... Child poverty remains an unsolved structural problem with considerable consequences for growing up, well-being, education and future prospects of children.”

The study found that 20,1 percent of minors in Germany live with families who earn less than 60 percent of the national average income. One in every seven children (13,8 percent) is a beneficiary of welfare benefits like Harz IV. Of those children living in poverty, two-thirds experience it long-term.

The effects of COVID-19

The report further argues that the coronavirus crisis threatens to worsen the effects of child poverty in Germany. Jörg Dräger, chairman of the Bertelsmann Foundation, explained that parents of impoverished children often work part-time hours and have therefore been disproportionally affected by income and job losses. He stated that there is a risk of these children falling through the cracks, particularly as many state and social services were temporarily closed during the crisis.

The report also stated that home-schooling during the crisis was a big factor for children living in poverty, as they often don’t have the right equipment or space to engage in effective learning. The report highlighted the fact that 24 percent of children living in households that receive income support do not have access to the internet.

The report also showed that there are strong regional differences regarding child poverty. In the states of Berlin and Bremen, for example, a comparatively large number of children under the age of 18 are affected by poverty. However, in the southern states of Bavaria and Baden-Württemberg, the numbers remain lower.

The study also shows drastic differences on a municipal level. Children in Bremerhaven and Wilhelmshaven are most affected by poverty, as are children in the Ruhr region cities of Gelsenkirchen, Herne, Duisburg, Mönchengladbach and Dortmund.