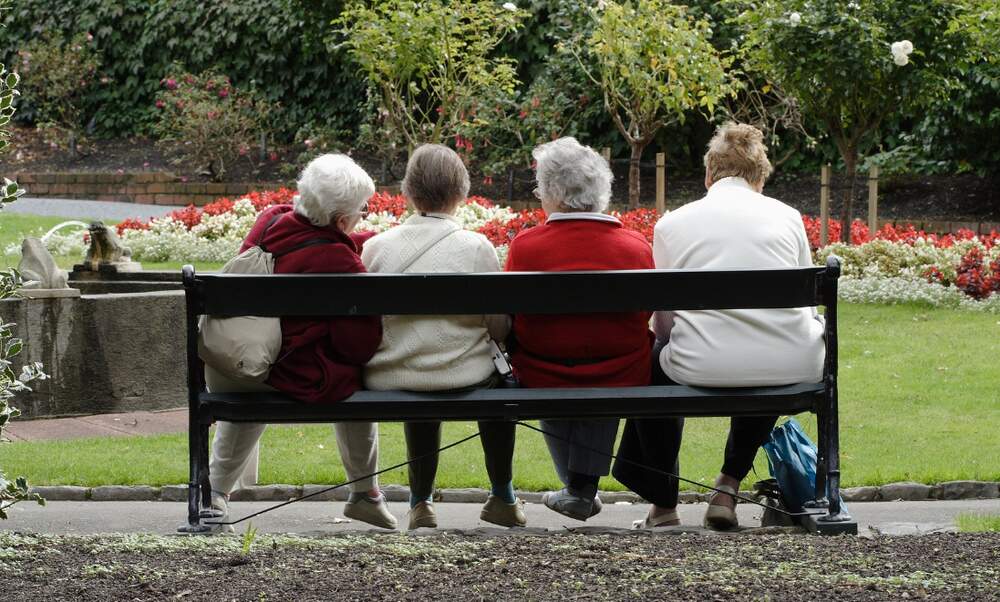 By 2060 one in five people in Germany will be retired

By 2060 one in five people in Germany will be retired

Despite enacting a range of measures to increase the birth rate, opening its arms wide to immigration and issuing more EU Blue Cards than any other country, it seems Germany cannot halt the ageing of its population. By 2060, there could be as little as four working people for every pensioner in the federal republic.

This prediction is a cornerstone of the 14th coordinated population projection presented last week by the Federal Statistical Office Destatis in Berlin. The latest forecasts show that, despite relatively wide assumptions about the future development of demographic factors such as fertility, life expectancy and net migration, the rapid ageing of Germany’s population seems to be unstoppable.

In 2018, there were 51,8 million people aged between 20 and 66 in Germany. Despite an improved birth rate - buoyed up by maternity protection laws, generous child benefits and parental allowances - by 2035 it is expected that Germany's working-age population will shrink by around four to six million to somewhere between 45,8 and 47,4 million. After a brief period of stabilisation, it is then expected to shrink further, to between 40 and 46 million by 2060, depending on the level of net migration.

At the same time, the number of people over the age of 67 will continue to grow. This number has already increased by 54 percent between 1990 and 2018, from 10,4 million to 15,9 million. It is expected to grow by a further five to six million, to at least 21 million, by 2039, at which point the number will remain relatively stable until 2060.