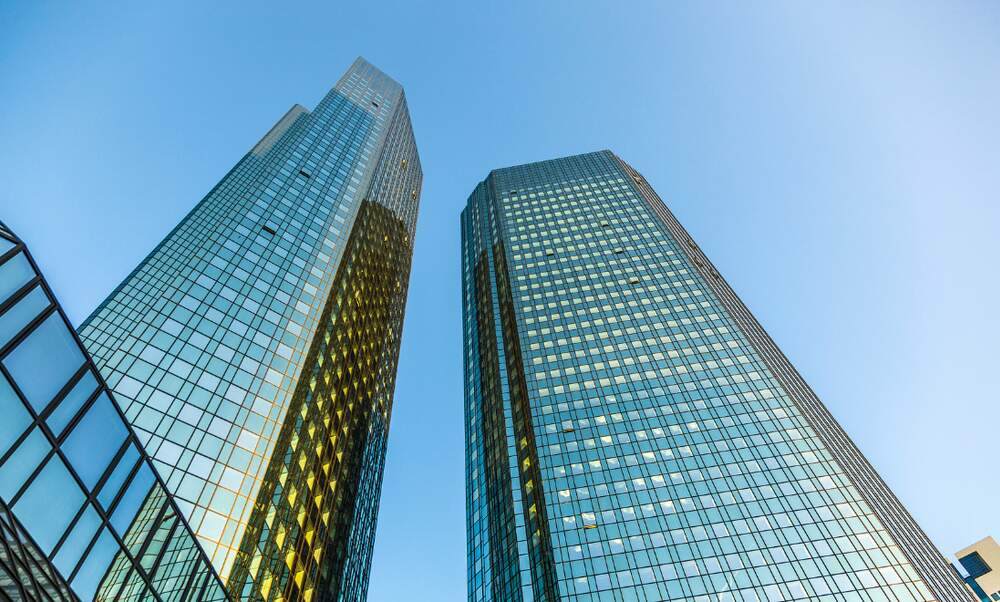 3.000 billion dollars to be diverted through Frankfurt after Brexit

3.000 billion dollars to be diverted through Frankfurt after Brexit

When the banks began abandoning Britain in the wake of Brexit, Frankfurt always expected to be a major winner. While the great Brexit exodus has so far brought fairly negligible gains to Germany’s banking centre, it seems now that the tide is about to change: an enormous flow of capital is starting to be diverted through the city.

The phenomenon behind the sudden upswing is a form of derivatives called swap transactions. Swap transactions are used by financial institutions to speculate and hedge risks, and constitute a global market of around 542 trillion dollars.

The good news for Frankfurt is that over the past few days, 10 banks - including Deutsche Bank and UniCredit - have closed down some of their swap trades in the United Kingdom and moved them to Germany’s financial centre. While this first exodus appears to have been a “test run” switching exercise, inside sources said that many more contracts are expected to follow over the coming months.

The banks appear to be hedging their bets in the case of a chaotic Brexit withdrawal. If the UK leaves the European Union on October 31 without an agreement, numerous banks would be forced to move 100 billion of dollars’ worth of these swap transactions out of LCH Ltd., a clearing house based in London, to a European equivalent.

Even in the case of a no-deal Brexit, the European Commission has given banks permission to continue using the London-based clearing house until the end of March 2020. After that date, unless an extension is granted, all of the EU banks currently using LCH’s services would have to move their swap positions elsewhere. This would mean that the billions of euros currently flowing through London could be diverted to Frankfurt.

This latest development is yet another sign that London’s status as the financial powerhouse of Europe is eroding - and that German cities might be some of the biggest profiteers from its fall from grace.