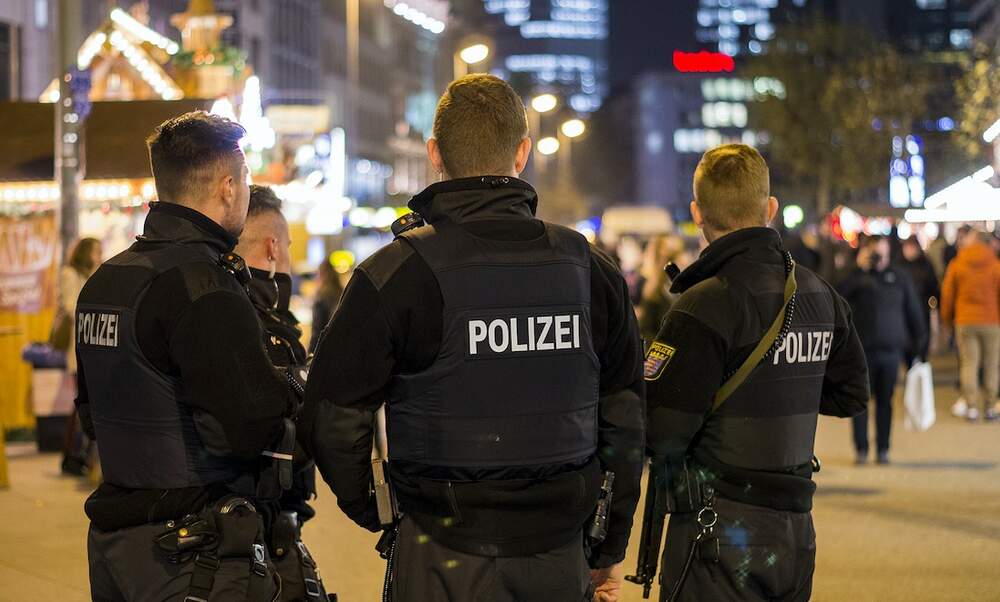 39 arrested in Frankfurt after police are attacked in Opernplatz

39 arrested in Frankfurt after police are attacked in Opernplatz

Police announced on Sunday that almost 40 people were arrested in Frankfurt after partygoers turned violent and started attacking officers.

Violence breaks out in Opera Square

Around 3.000 people were partying on Saturday night in Frankfurt’s Opernplatz (Opera Square). The square has become something of a hotspot in recent weeks, with thousands of people gathering there every weekend to enjoy the evenings.

According to Frankfurt Police Chief, Gerhard Bereswill, at around 1 am on Saturday “the mood started to change and become aggressive.” At 3 am, police officers responded to a brawl that had broken out between approximately 30 people, after one reveller fell to the ground and did not get back up.

In response to police involvement, several people turned on the officers and began throwing bottles at them while onlookers applauded and chanted, “ACAB” (All cops are b******s). Several police vehicles were also attacked, as well as a bus stop, causing thousands of euros worth of damage.

Five police officers were injured as a result of the scuffle and 39 people were arrested, eight of whom remain in custody and could face charges of assault, attempted assault and disturbing the peace. According to Bereswill, all but one of those arrested were men and between 17 and 23 years old; nine were from Frankfurt, while the rest were from the surrounding areas.

Bereswill said that his officers have recently noticed increased levels of aggression towards authorities, especially in the early hours of the morning at open-air parties, which have become popular in recent weeks. The mayor of Frankfurt, Peter Feldmann, condemned the riots as unacceptable and has called for increased police presence at party hotspots around the city.

City authorities met today to discuss their response to the unrest. Markus Frank, head of security in Frankfurt, announced that a temporary access ban will apply to Opernplatz on the weekends. From next weekend, entrance to the square would be blocked from 1 am and police presence will be increased around the city during the evenings.