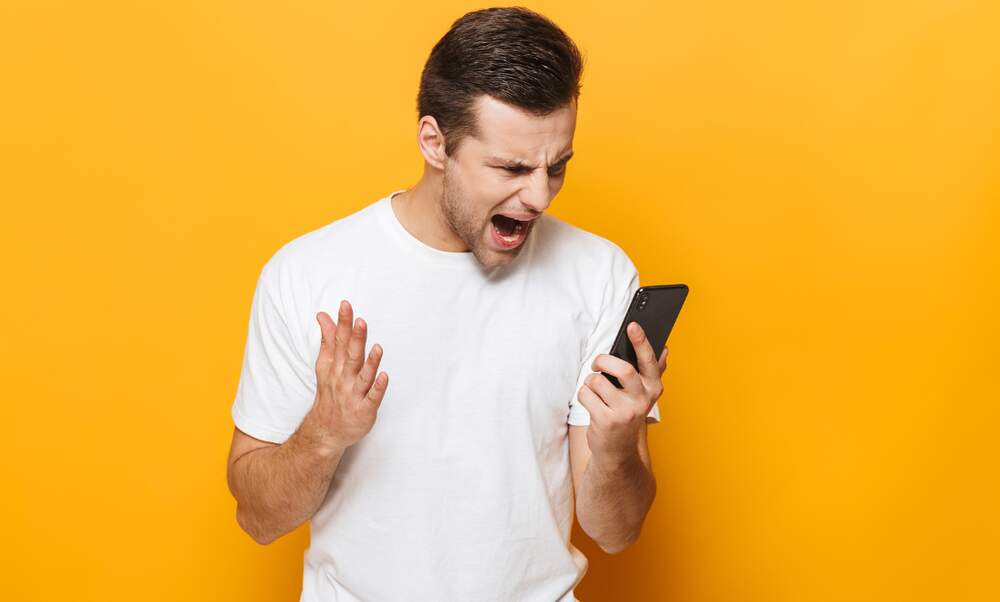 3G shutdown could leave millions in Germany without mobile internet

3G shutdown could leave millions in Germany without mobile internet

As you’re no doubt aware, 5G is coming to Germany. But instead of blessing the whole country with super-high-speed download speeds, there’s just as big a chance that the much-lauded update of Germany’s outdated mobile network will leave millions of people with barely any internet at all.

Half of Germany still uses 3G or 2G internet

The thought a 5G signal capable of data speeds of up to 1GB per second is certainly tantalising. Most people with mobile phones can barely dream of such speeds. Many of them are still stuck on networks using 3G (UMTS) or even 2G (GPRS or Edge) technologies.

According to a report by the Federal Network Agency, by the end of 2018, only 47 percent of SIM cards actively used in Germany were 4G(LTE)-capable. The rest - a whopping 53 percent - were reliant on older technologies such as 3G. Plenty of people are still using 2G for sending SMSs and voice calls.

This is problematic because a number of mobile service providers have been slowing down their 3G networks in favour of 4G and 5G for several years. One of the reasons for this is the Federal Network Agency’s requirement that mobile operators provide a speed of 50 megabits per second by the end of 2019 for at least 98 percent of households in Germany. Such speeds are not even possible on the UMTS 3G technology.

The Network Agency’s report also states that many devices are still not 4G-capable, and many low-priced mobile phone contracts prevent the use of LTE technology, even from third-party providers. These people, especially those in rural areas, are likely to suffer as the 5G switchover proceeds full steam ahead.

Speaking to Spiegel, deputy leader of the Greens parliamentary group, Oliver Krischer, said that he feared more and more people would lose their internet supply because they do not have LTE contracts. He called for the demolition of 3G networks to stop for two years to allow everybody to catch up.

On the contrary, however, mobile operators have already announced the complete shutdown of 3G in the coming years. Vodafone envisions this being completely carried out between 2020 and 2021, and Telekom as soon as 2020. After these networks are switched off, any mobile customers without LTE contracts would only be able to access the outdated and extremely slow 2G network.