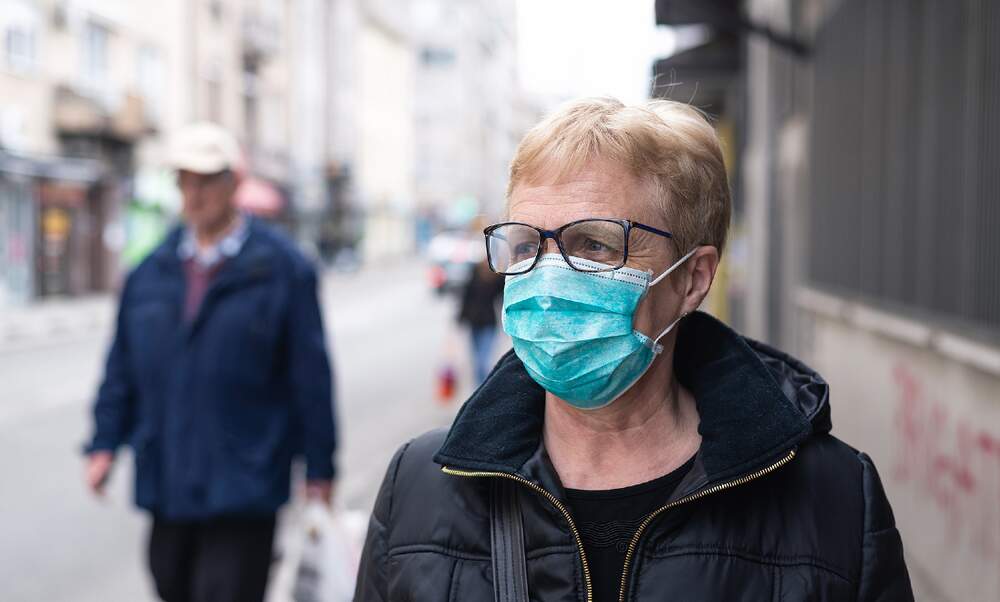 The number of daily new coronavirus infections in Germany reached an all-time high on Thursday morning, when the Robert Koch Institute reported that nearly 7.000 new cases had been confirmed over the past 24 hours, the highest number since the outbreak of the pandemic.

The number of new coronavirus cases in Germany has been increasing for days, but now a new record has been set. According to the Robert Koch Institute, health authorities across Germany reported 6.638 new infections on Thursday morning - around 1.500 more than on Wednesday.

The RKI confirmed that the number of cases recorded on October 10 exceeded the previous highest value of 6.554, which was recorded on April 2. However, officials emphasised that the figures are not directly comparable, because significantly less people were being tested for the virus back in the spring.

The number of coronavirus tests taken in Germany has fluctuated between around 1,1 million and 1,2 million per week since mid-August. According to the RKI data, however, the rate of positive tests has increased significantly: from 0,74 percent at the end of August to 2,48 percent in the week beginning October 5.

High numbers could be related to laboratory backlog

The institute suggested that the sudden increase could be related to a backlog in the laboratories, some of which have been reporting supply issues. “In the last few weeks, the RKI has been receiving more and more reports from laboratories that are very much at the limit of their capacity utilisation,” the RKI wrote in its Wednesday report. This could mean that samples from overloaded laboratories have to be sent on elsewhere, resulting in longer processing times.

According to RKI figures, at least 341.223 people in Germany have now been infected with the Sars-CoV-2 virus since the beginning of the pandemic. The number of deaths related to coronavirus infections increased on Thursday by 33, to a total of 9.710. The RKI estimates that around 284.600 people have recovered.

The federal and state governments agreed on Wednesday night to a step-by-step plan with stricter rules to combat the spread of the pandemic. The core component of this is a kind of traffic light system that will impose stricter restrictions on coronavirus hotspots, where the number of weekly new infections exceeds 35 per 100.000 residents. They have emphasised that if infection numbers are not brought under control within 10 days, further restrictions are “inevitable”.