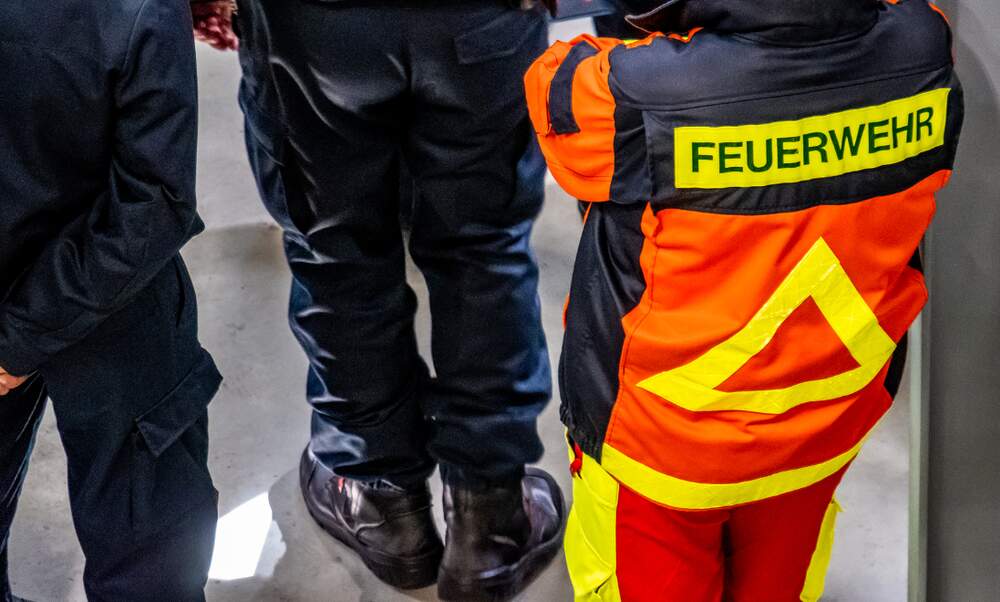 9 injured after stolen truck rams into cars in Limburg, Germany

9 injured after stolen truck rams into cars in Limburg, Germany

Nine people were injured in Limburg on Monday evening after a man driving a stolen truck ploughed into a queue of traffic. Despite some reports that authorities are treating the incident as motivated by terrorism, the Frankfurt Attorney General said that they were still considering all angles.

Cars “crushed together” in Hesse

The incident began at around 5.20pm on Monday evening in the Hessian city of Limburg - about an hour away from Frankfurt am Main - when an as-yet-unnamed man dragged a lorry driver out of his vehicle.

According to the police, he then rammed the truck into eight cars that were waiting at a traffic light, “crushing them together”, only a hundred metres further down the road. The incident happened close to the main train station in Limburg.

Nine people were injured in the crash - including the driver of the stolen truck, whom the police arrested shortly afterwards. Several of the victims are currently being treated in hospital for light injuries. There have been reports that one is in a critical condition, but this was not confirmed in the police statement this morning.

Incident being treated as terrorist attack

Initially, police warned people not to jump to conclusions, saying that it was too soon to speculate about what had motivated the incident. By early Tuesday morning both ZDF and Bild were reporting that the incident was now being treated as a terrorist attack, citing information from security authorities. This has yet to be confirmed by the prosecution service.

The alleged perpetrator is in his early 30s, comes from Syria and has reportedly been living in Germany since 2015. He has not yet made any statement. There are so far no concrete indications that he was acting on a terrorist motive, but authorities also said they could not rule this out.