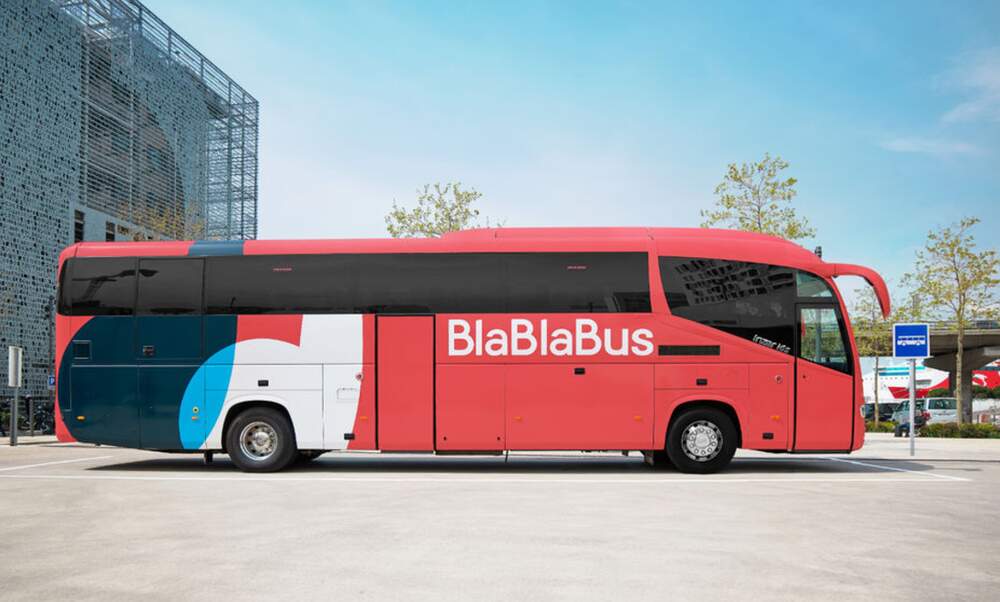 For several years now, FlixBus has had an entirely unchallenged monopoly over the long-distance bus market in Germany. However, that might all be about to change, as French carpool provider BlaBlaCar has expanded into the bus business and is set to launch in Germany in the next couple of days. What’s more, the tickets will cost as little as 99 cents each way.

FlixBus’s domination of transport in Germany looked pretty much unassailable: the former start-up’s bright green buses cover more than 500 destinations in Germany and has expanded into almost 30 different countries. Now, however, there’s a new player on the block. FlixBus better watch their backs.

Enter BlaBlaCar, Europe’s largest carpool service. From June 24, they will be offering long-distance bus travel throughout Germany. And with prices as low as 99 cents a trip - they are clearly shaping up to be a major FlixBus competitor.

The first tickets for the red buses have been on offer since Monday. So far, they are offering five connections between 17 different German cities, including the popular Hamburg - Düsseldorf and Frankfurt - Berlin routes. According to a company spokesperson, this offering will have increased significantly by the end of the year.

BlaBlaCar began life as a French start-up offering lift-shares between private customers, quickly expanding into more than 22 countries. In November 2018, they purchased Quibus, the long-distance bus branch of state railway SNCF and thus began their venture into the world of bus travel.

Commenting on BlaBlaBus’s expansion into Germany, president and founder Frederic Mazzella said, “This project fits perfectly with our vision of offering a shared, comfortable and affordable mobility solution while reducing the environmental impact of road traffic.” Per person, a busy bus produces ten times less CO2 than someone driving alone in a car.