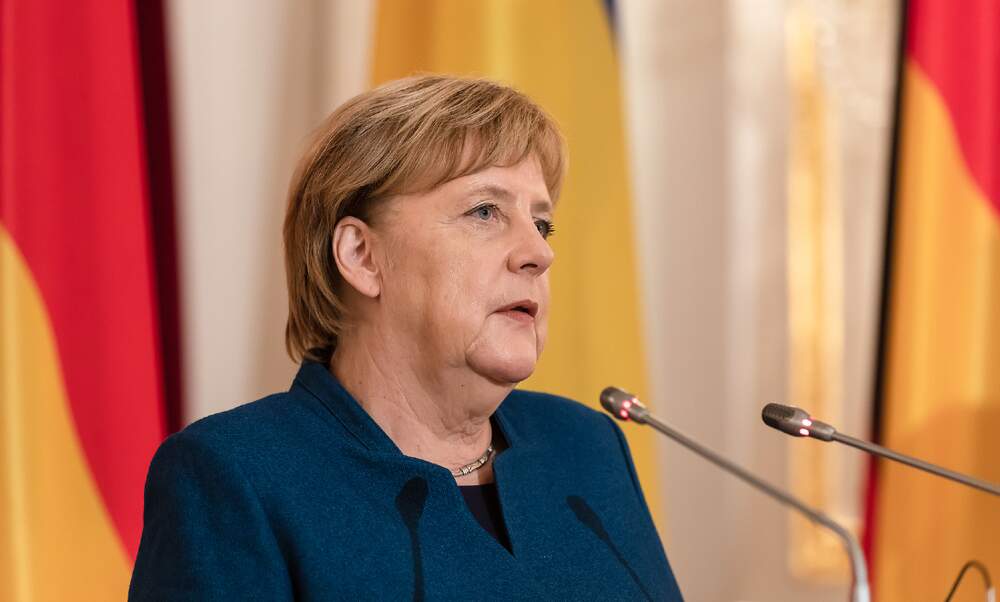 The far-right Alternative for Germany (AfD) party has filed a lawsuit against Chancellor Angela Merkel, accusing her of “abusing” her office and violating the constitution. The complaints follow the controversial state election in Thuringia earlier this year.

On Wednesday, the AfD submitted two lawsuits with Germany’s Constitutional Court in Karlsruhe. The lawsuits concern statements made by Angela Merkel during a political crisis in Thuringia in February.

The crisis was sparked on February 5, when the FDP politician Thomas Kemmerich was surprisingly elected Thuringian State Premier with votes from the CDU, FDP and AfD. It was the first time that the AfD had helped a minister into office.

The vote provoked widespread outrage - since it suggested that the Thuringian branch of the CDU had struck some kind of deal with the AfD, something it had pledged never to do - and was quickly overturned when Kemmerich resigned a day later.

Merkel was on a trip to South Africa at the time, but the following day described the result as “unforgivable” and demanded that it be reversed.

It is these comments that the AfD has taken issue with, stating: “Anyone who uses the international stage as head of government during an official state visit to delegitimise the result of democratic elections in Germany, and to issue a coalition ban, is abusing their office and violating the Basic Law and the equal opportunities guaranteed to the parties.”

No matter their political allegiances, German chancellors and ministers are generally expected to maintain neutrality when on state visits or communicating via official channels, for instance on their websites. Nonetheless, it is quite common for them to be asked about domestic politics when on trips abroad.

The AfD has asked the court in Karlsruhe to investigate allegations that “calls to boycott the AfD” were published on both the federal government’s and Merkel’s official websites.

The complaints come just a few weeks after the AfD successfully sued Interior Minister Horst Seehofer for violating neutrality rules. He had published an interview on his website in which he accused the far-right party of being “corrosive” and seeking to undermine the state.