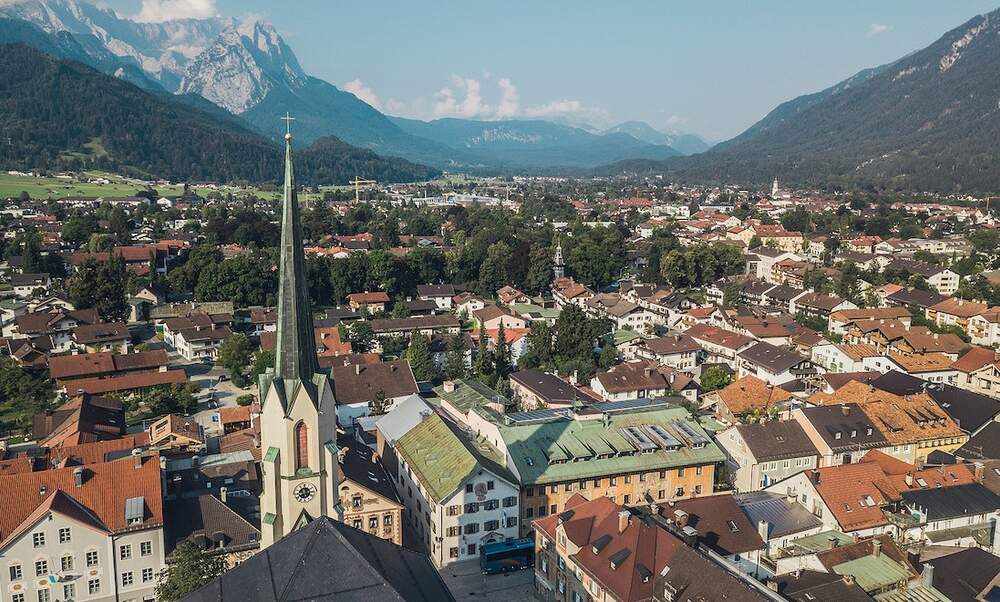 A 26-year-old woman from the US could face serious consequences for partying in the Alpine resort of Garmisch despite exhibiting coronavirus symptoms, causing an outbreak in the town.

Recently, a wave of infections has spread across the German town of Garmisch-Partenkirchen. Authorities have identified a 26-year-old American woman as the cause of the outbreak who, despite showing symptoms of the virus, went out to several pubs in the town and infected several people while doing so.

Local authorities have said that the woman, who had just come back from a holiday in Greece, was waiting on the results of a coronavirus test. “The lady had symptoms, came to the test station, and was told to stay in quarantine because of the symptoms. But she did not do so,” said Stephan Scharf, the town’s spokesperson.

Local police have said they are unsure of what consequences the woman should face for her role in spreading the virus. In Bavaria, people who violate quarantine restrictions can receive a fine of up 2.000 euros.

“This must be investigated,” said Scharf. “There are often cases where people don’t wait for results,” he said. “We want as many people as possible to come forward who remember having had contact with the woman in a pub in the last few days.” Authorities have stated the woman is from the US and lives and works in Garmisch-Partenkirchen, to make it easier for people to identify whether they have come into contact with the woman.

Stopping the spread of the virus

The number of new infections in the town by Saturday was 37. With a seven-day incidence of 54, this is above the critical mark of 50 new infections per 100.000 residents in seven days. 24 of the people who have tested positive were in the hotel where the woman worked.

The District Administrators Office announced new quarantine restrictions to try and curb the spread of the virus for the town and its 26.000 inhabitants on Friday. "From a medical point of view, a further significant increase in the number of infections in the district is to be expected,” the District Administrations Office. “We want to shut down the nightlife that was the trigger."

As per these restrictions, only five people or fewer are now allowed to get together in public. This also applies to restaurants, which must also close at 10 pm. Additionally, only 50 people are allowed to attend indoor private events or 100 people for outdoor events.