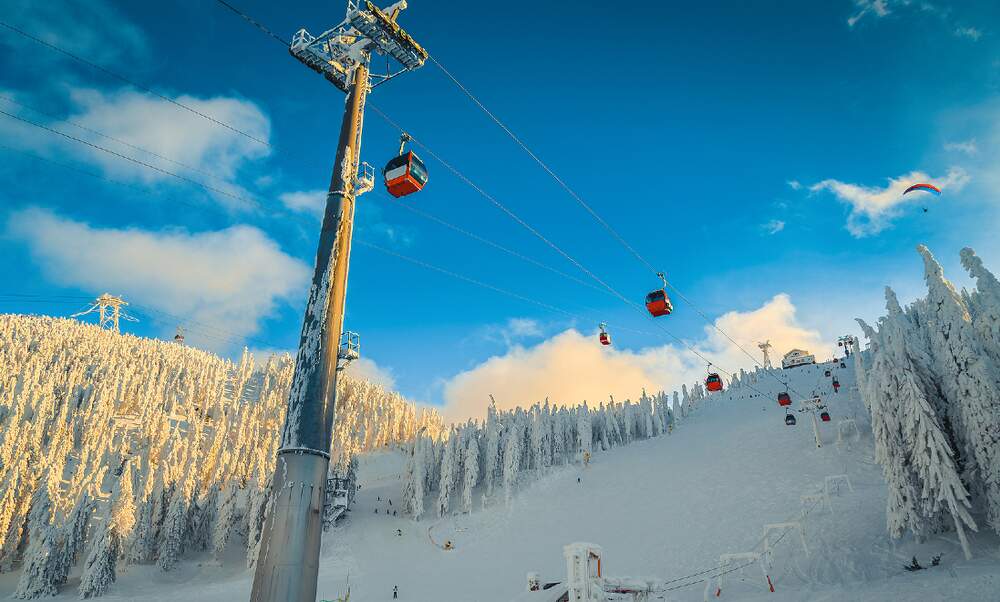 Chancellor Angela Merkel has appealed to the German population to remain patient, after her government opted to extend the partial coronavirus lockdown. Defending the move in a speech to the Bundestag, she said that the current lockdown measures had enjoyed some success, but that more was needed to prevent the healthcare system from becoming overwhelmed.

Merkel: Loosening of restrictions “not yet justifiable”

“It is inconceivable where we would be today if we had not been willing and able to make the effort four weeks ago, when it was literally five to midnight,” she said, emphasising that the restrictions in force since the beginning of November have successfully stopped the exponential growth in coronavirus infections.

“This is an initial success, but it is not yet a sustainable success,” Merkel stressed. “Our goal is and remains to reduce the number of infections to such an extent that health authorities are once again able to recognise and interrupt infection chains.” Since that has not been achieved, a loosening would “not yet be justifiable.”

While acknowledging that it was possible that vaccines could arrive in Germany before Christmas, she emphasised that people must still show restraint over the holidays, because the so-called “Christmas amnesty” (the easing of restrictions over the Christmas period) is not guaranteed. She added that, after December 20, the current partial lockdown will most likely be extended into January.

Merkel also repeated the appeal for citizens to limit private travel activities as much as possible - and especially skiing holidays. In recognition of the fact that European ski resorts are widely believed to have been coronavirus hotspots that helped to spread the virus across the entire continent, the German government wants to keep people off the slopes until January 10 at least.

“The ski season is approaching,” she told the parliament. “We will try to reach an agreement in Europe on whether we could close all ski resorts.” The move has already drawn support from the Italian Prime Minister, Giuseppe Conte, who has also called for an EU-wide shutdown. Austria, however, has rejected the idea: “If that’s what the EU really wants, it will also have to pay for it,” said Finance Minister Gernot Blümel.