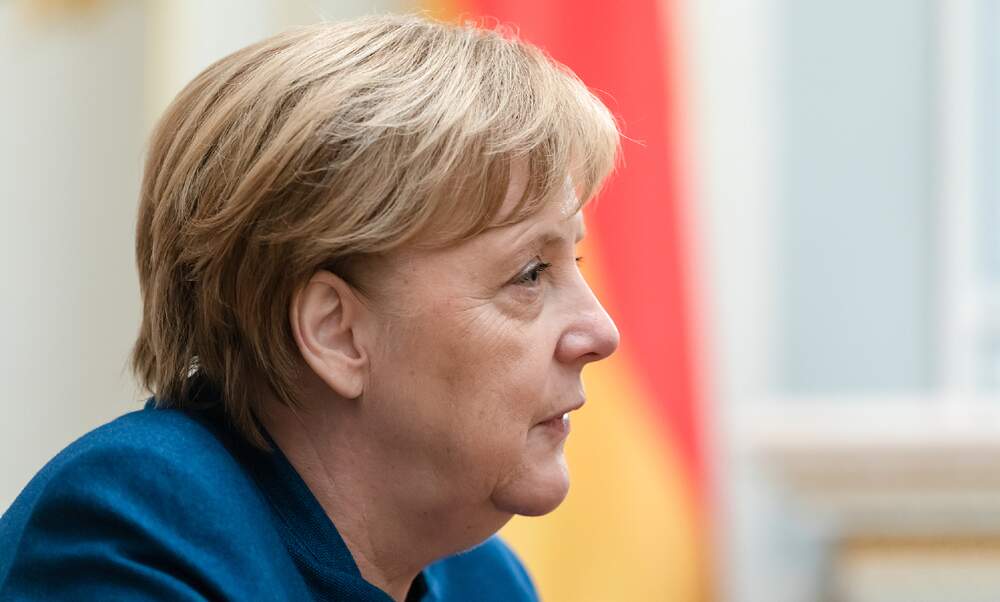 German Chancellor Angela Merkel has congratulated President-elect Joe Biden and the Vice President-elect Kamala Harris on their election victory, vowing that Germany would “stand together” with the United Status to overcome global challenges.

In a speech peppered with warm praise, Angela Merkel stressed the importance of German-American relations, a friendship that “has stood the test of time”, highlighting the multiple common interests shared by the two countries. Referring to Biden’s decades of domestic and foreign policy experience, Merkel said: “He knows Germany and Europe well” and that she fondly remembers “good encounters and conversations with him.”

“Just as warmly”, she also congratulated the Vice President-elect Kamala Harris. “As the first woman in this position and the child of two immigrants, she is an inspiration to many people, an example of America’s possibilities.” Merkel said she was looking forward to getting to know Harris.

Merkel’s speech struck a remarkably different note to her pronouncement four years ago following the election of Donald Trump, when she implied that she would only work with the new US President if he respected democratic values.

This time, however, Merkel did not issue conditions. She pledged to stand “side by side” with the US on “the difficult test of the corona pandemic… the fight against global warming and the fight against terrorism.”

At the same time, she acknowledged that both Germany and Europe had to do more to pull their weight. “Germans and Europeans know that we must take on more responsibility in this partnership in the 21st century,” she said. “America is and will remain our most important ally, but it expects us - rightly so - to make greater efforts of our own to ensure our security and stand up for our convictions in the world.”

Biden was elected President on Saturday after four tense days of vote counting. Donald Trump has so far not conceded and has vowed to contest the election result in court. Merkel did not mention this in her speech.

The Chancellor has already congratulated Biden and Harris via Twitter, wishing them both luck and success and saying that she was looking forward to working with them.