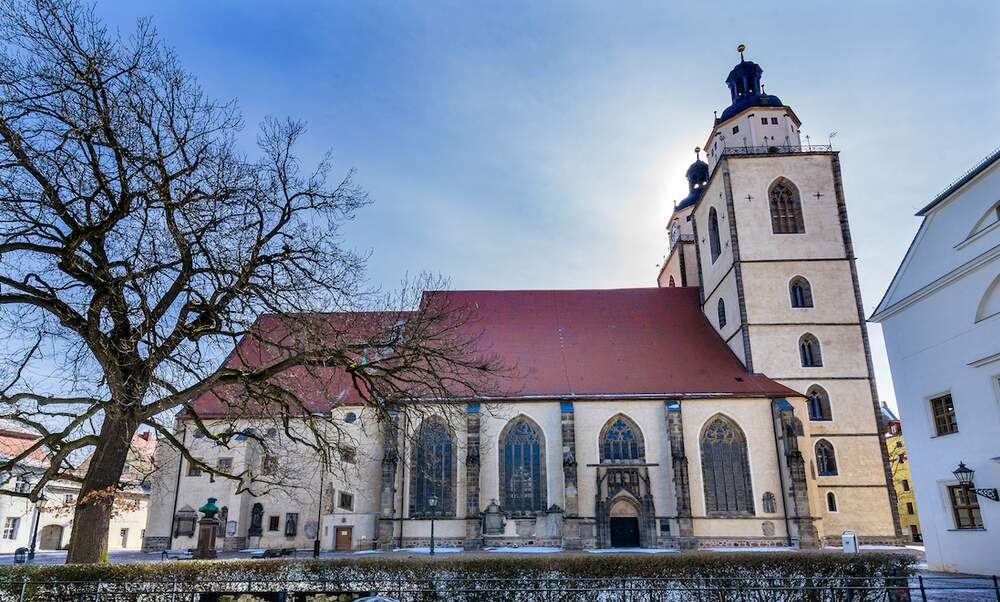 An anti-Semitic carving will be allowed to remain on the wall of a church in Wittenberg, near Berlin. The courts ruled that the sculpture, when viewed in context, loses its insulting character.

A 13th century medieval carving is causing some controversy in the eastern German town of Wittenberg. The carving (known as a Judensau) depicts a rabbi inspecting the backside of a sow, from which Jewish figures appear to be feeding. According to Jewish belief, pigs are considered unclean; in the Middle Ages, therefore, Jews would be depicted with pigs as a way of mocking them and their religion.

The relief can be found on the wall of the Stadtkirche, where the founder of the Protestant Reformation and staunch anti-Semite, Martin Luther, preached. The Stadtkirche is a national monument, famous for being the first church to ever hold a mass in German instead of Latin. It is a designated UNESCO World Heritage site.

A local, Michael Düllmann, is actively trying to have the Judensau removed. He told reporters that as long as the relief remained on the wall, the church would be publicising anti-Semitism. He took his matter to the regional court in the hopes of having the insensitive carving removed.

In the 1980s, the church community installed a memorial below the carving, dedicated to the six million Jews murdered during the reign of the Nazis. There is also an information board, which aims to put the relief into historical context. This information was shared with the court and helped decide the court’s ruling.

The court found that the sculpture might be offensive if viewed in isolation, however “in the context in which it has been placed by the church, it has lost its insulting character.” The court did rule that Düllmann could still take his case to Germany’s highest court in Karlsruhe.

The burden of inheritance

Johannes Block, the church pastor, told reporters that having the relief on the church wall filled him with “shame and pain.” The parish wants to leave the carving on the wall to serve as a reminder of anti-Semitism in the Middle Ages and of Luther’s anti-Semitic theology. “We are trying to deal with this difficult inheritance responsibly,” he said. Most churches in Germany with similar Judensau have removed them.