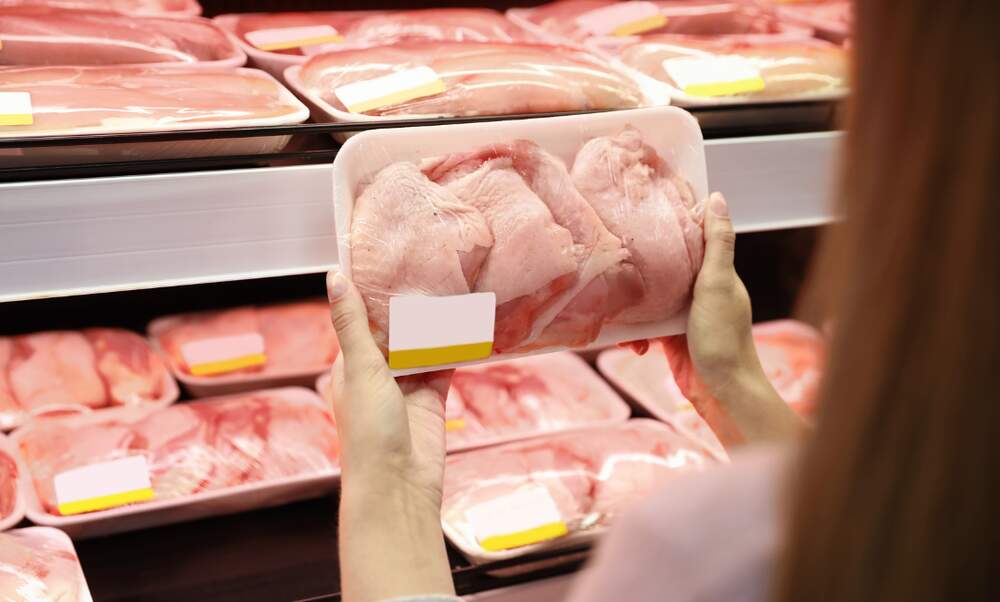 A new study has found that more than half of the chicken meat sold at German supermarkets is contaminated with antibiotic-resistant bacteria. The results show how the overuse of antibiotics in farming can pose a danger to human health.

Environmental and consumer rights organisation Germanwatch conducted a study of 59 chicken meat samples from some of Germany’s leading discount supermarkets. All were supplied by the same four slaughterhouses, the largest ones in Germany.

Lab analysis showed that 59 percent of the samples contained so-called “superbugs” - bacteria which have become resistant to antibiotics through repeated overuse. Greenwatch described this as an “alarming high resistance rate” that posed a significant risk to human health.

Even more alarmingly, one-third of the chicken was also infected with bacteria resistant to what are known as “reserve antibiotics”. These samples came from popular German discount supermarkets such as Lidl, Netto, Aldi and Penny.

Reserve antibiotics are fourth- and fifth-generation drugs, developed to fight superbugs that have become resistant to traditional medicines. They are often prescribed by doctors as a “last resort” and the presence of them in German food is particularly concerning.

Germanwatch slams use of antibiotics in German farming

Tests were also conducted on 18 samples of chicken meat from small-scale farmers and ecological farms. Resistant bacteria were found in only one of the samples, leading Greenwatch to point the finger at intensive farming methods, which they argue increasingly rely on antibiotics to compensate for “catastrophic housing conditions and turbo-breeding in the production of cheap meat.”