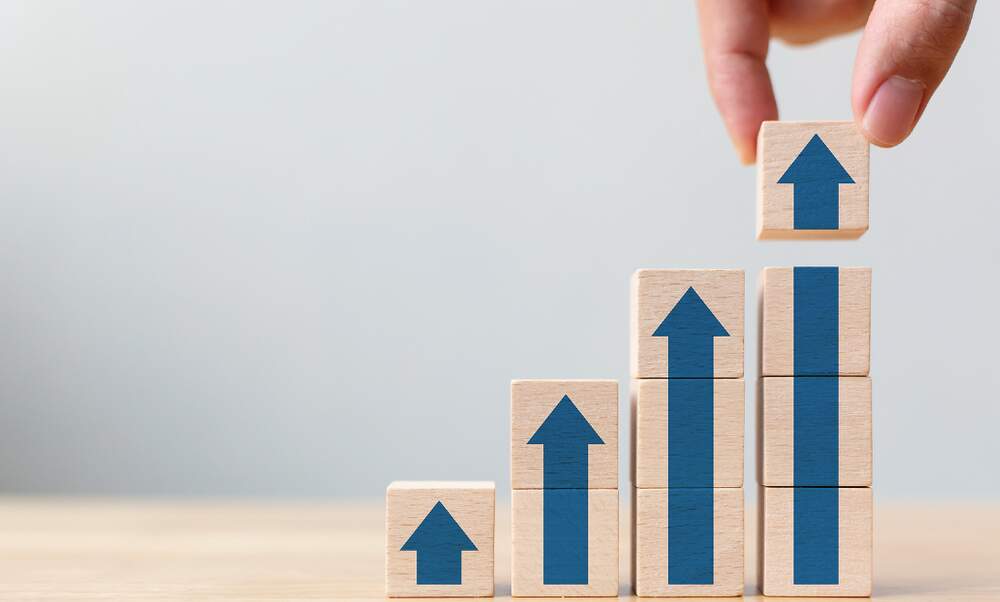 Are you in the top 10 percent of earners in Germany?

Are you in the top 10 percent of earners in Germany?

How does your salary compare to others in Germany? Are you one of the top earners? Or more towards the lower end of the scale? Use this interactive calculator to compare your income with the rest of Germany.

When we say, “top earners”, you’re probably thinking yachts, golf buddies and private islands in the Bahamas. But the threshold that separates the high and the top earners in Germany is actually lower than you might think. If you’re male, employed and have managerial responsibilities, or a skilled worker in the automotive industry - chances are you belong in the top 10 percent of earners.

This is because the income that counts not only includes earnings from working, but anything that is credited to your bank account every month - such as governmental benefits like child benefit, income from rented properties and returns from investments.

So, where exactly does the line between the high earners and the top earners actually lie? On behalf of Spiegel, the Institute for the German Economy (IW) recently worked it out, evaluating the latest data from the Socio-Economic Panel’s (SOEP) regular survey of 16.000 households in Germany.

In 2016, the threshold stood at 3.342 euros (net) per month, for single people. Last year, the threshold dropped slightly to 3.340 euros, but this year the value has increased again, to 3.529 euros per month for singles. If your monthly income is higher than this, you are officially in the top 10 percent of earners in Germany.

Couples without kids belong to the top 10 percent if their combined net monthly income exceeds 5.294 euros, and a family with two kids aged less than 14 are considered top earners if their monthly net income is more than 7.412 euros.

And what about you? You can use this interactive calculator from Spiegel to work out where your income places you. Just fill in your monthly net household income and the number of people in your household - aged either 14 years and over, or under 14.