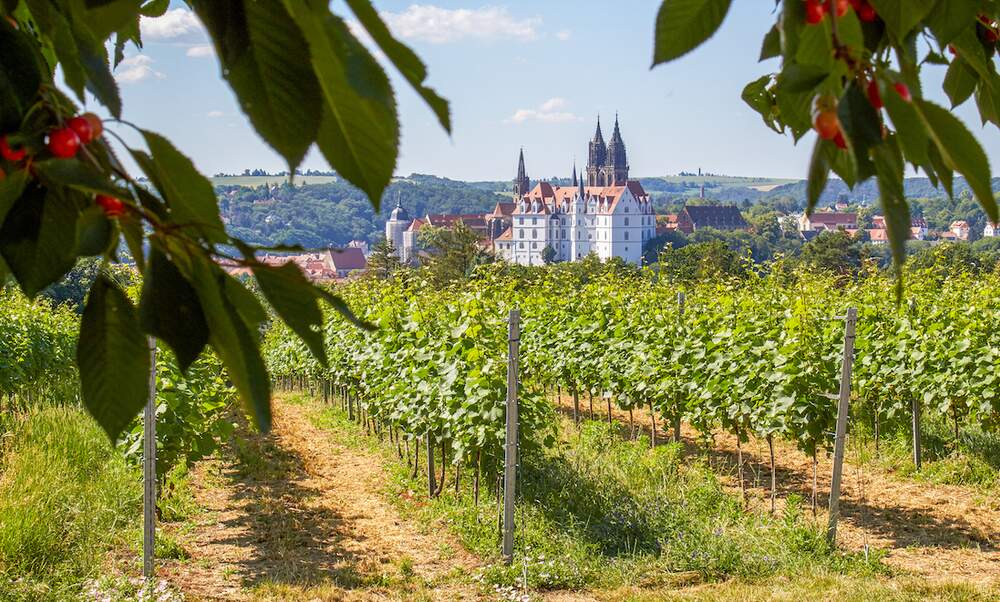 Germany's ban on harvest workers could cause gaps in food supply

Germany's ban on harvest workers could cause gaps in food supply

Farmers have warned that Germany’s ban on seasonal harvest workers entering the country could lead to gaps in the country’s fruit and vegetable supply, as well as rising prices.

According to the German Farmers’ Association (DBV), the supply of certain fruits and vegetables could become scarce due to the ban. “The supply for basic foodstuffs is not endangered, but there may be gaps in the supply of different crops in the fruit and vegetable sector,” said the president of the DBV, Joachim Rukwied. Rukwied explained that the shortage would most impact certain foods, such as asparagus and strawberries.

Last week, the Federal Minister of the Interior, Horst Seehofer (CSU), issued a general entry ban on seasonal harvest workers coming to Germany. According to the DBV, German farms are dependent on around 300.000 seasonal workers to help with their harvest every year.

While the supply of basic foodstuffs, such as cereals and potatoes, is secure, the lack of harvest workers will particularly affect fruit, vegetable and wine growers and will also affect larger livestock farms too. For this reason, Rukwied has called for the ban to be lifted as soon as possible.

Julia Klöckner (CDU), Germany’s Agriculture Minister, warned that farmers will not be able to cope without seasonal workers. She is working together with Seehofer to solve the “conflict of objectives between protecting the population from infection on one hand and securing crops on the other.” One such measure would be raising the standard of hygiene for harvest workers.

A group of Union politicians have also called on Angela Merkel to take action. In a letter to the Chancellor, the Food and Agriculture Working Group asked for the ban to be lifted immediately. German farmers have to decide which types of fruit and vegetables can still be grown in the next few days, so measures need to be taken quickly.

The federal government is considering replacing the seasonal workers with asylum seekers or unemployed people. Rukwied has warned that while this might alleviate the shortage of workers, it will not replace the experience of the seasonal workers, some who have been working with individuals for decades.