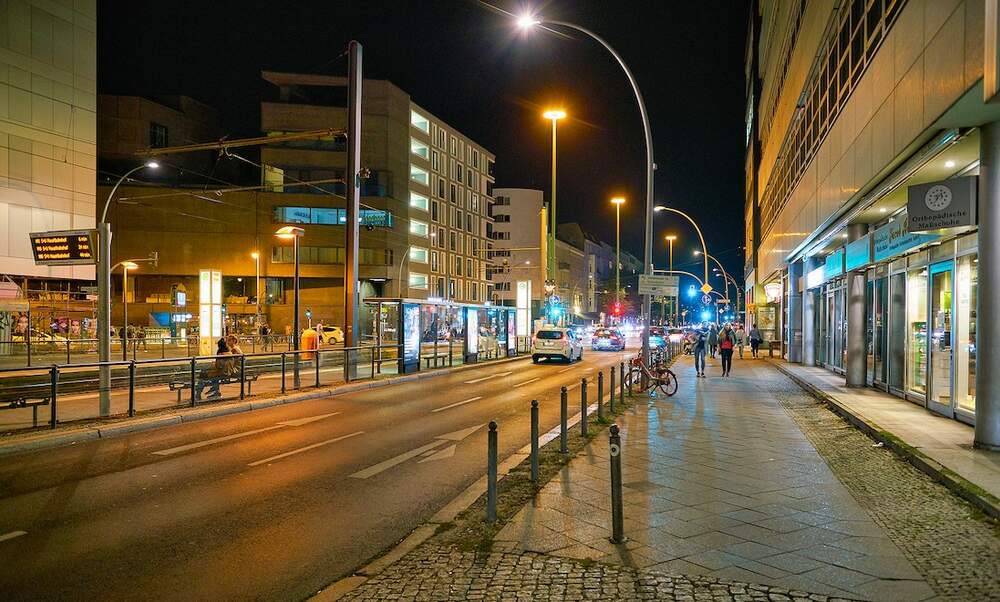 Since November, several hotels in Berlin have opened their doors to the homeless people of Germany's capital city, in an effort to provide shelter and food, and relieve pressure on the city’s local homelessness organisations.

Hotels for the homeless

Coronavirus in Germany has had a significant impact on homeless people. The nationwide lockdowns have confined people to their homes, emptying the streets and making it harder for homeless people to make money. The number of available beds in homeless shelters has also been reduced, so as to comply with social distancing regulations.

In an effort to try and help, charities in Berlin have organised for several hotels to provide a total of 1.426 beds which would otherwise have gone unused, according to Stefan Strauss, spokesperson for the city’s social services.

Wolfgang Willsch, who manages a shelter in Berlin run by the Catholic Church, explained that his shelter usually provides 40 beds to homeless people. However, the shelter has had to reduce the number of beds by half - and so a nearby hotel has stepped in to make up the shortfall. “We are very grateful that the Pension Reiter has offered to help,” he said. “That means we never have more than two or three people sharing a room.”

More than just a place to sleep

Many of the hotels provide more than just respite from the recent freezing weather and a place to sleep. Guests are often served breakfast and a warm meal at night. According to Sister Arnould, who works at the homeless shelter, the hotels offer security and a chance for homeless people to turn their lives around. “They reach a point where we can sit down a make plans for the future,” she said, explaining that many go on to find jobs and rent apartments.

The scheme also benefits the hotels, as Berlin’s city government provides compensation for the beds they offer to homeless people, welcome financial relief to the beleaguered hotel and tourism industry.