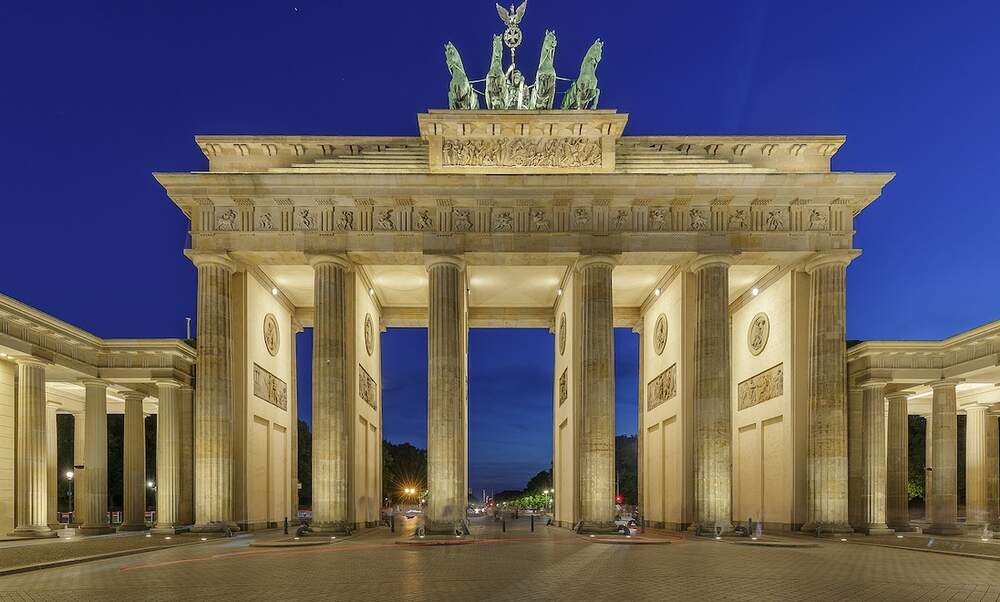 Berlin has announced new restrictions that will affect local businesses, bars and restaurants to try and combat the growing number of coronavirus infections in the German capital. The rules will also place new restrictions on gatherings.

Berlin to close early at night

The Berlin senate has imposed new restrictions on the city after meeting twice on Tuesday to discuss the city’s rising infection rate. For the first time since the introduction of the traffic light alert system, two lights have turned red: the R-value, the virus’ reproduction rate, and the incidence value, the number of infections per 100.000 residents in a week.

From October 10, local shops and businesses, restaurants and bars will have to shut at 11 PM and can only reopen at 6 AM local time. A limit of 5 people from separate households will be imposed on private gatherings during these curfew hours. Outside of the curfew, 10 people are allowed to meet together indoors, which has been brought down from 25 people.

Gas stations are expected to be exempt from the curfew hours, however, they will not be permitted to sell alcohol during this time. The new measures will be in place until October 31.

Germany recognises any area abroad that has exceeded 50 cases per 100.000 inhabitants for seven days in a row as a high-risk area. Four districts in Berlin, which have a combined population of around 1 million, have now been designated high-risk zones in accordance with the rules for areas abroad.

German residents that are returning from a high-risk area abroad are required to self-isolate for 14 days, or they must take a test to prove they aren’t infected after a shorter period of self-isolation.

Due to the situation in Berlin, the states of Schleswig-Holstein and Lower Saxony have introduced compulsory quarantines and tests for domestic travellers from the capital. Rhineland-Palatinate has also introduced these measures, albeit with exceptions.

Markus Söder, Minister-President of Bavaria, has expressed his fear about the growing rate of infection in Berlin. “I fear that [Berlin] is on the edge of losing control,” he said, “We definitely do not want to have a situation like in Madrid, we do not want a situation like in Paris, where there has to be a complete lockdown, where public life has to be reset to zero."