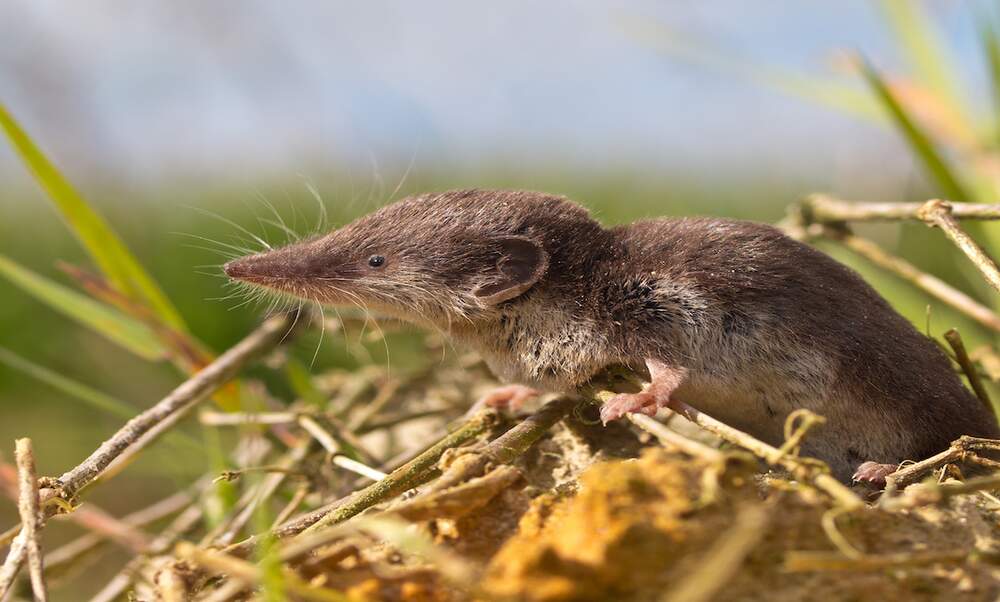 Researchers have identified the Borna virus in eight encephalitis patients who died in Germany between 1999 and 2019, according to a study recently published in the medical journal The Lancet. The Borna virus is a potentially lethal human disease carried by shrews.

The encephalitis patients, who all died within the same 10-year time frame, were reported to have fallen into comas and died 16 to 67 days after being admitted to hospital. Sufferers display fever symptoms, headaches and confusion. This eventually progresses to memory loss and convulsions and, eventually, loss of consciousness.

The disease is carried by the bicoloured white-toothed shrew and is known to affect horses and sheep. Researchers postulate that the disease could be transmitted through house cats that have come into contact with infected shrews. The newly identified cases were mostly found among people living in rural or semi-rural areas who were in frequent contact with animals.

Borna virus should be considered lethal

There is no known treatment for the Borna virus. Barbara Schmidt, co-author of the study, said that the “Borna disease virus infection has to be considered a severe and potentially lethal human disease.” She added that the disease appears to have been present in humans for decades and may have caused other unexplained cases of encephalitis, especially in areas where it is endemic in the shrew population.

The researchers were not able to confirm how the Borna virus was transmitted to humans but were able to establish that victims lived in rural settings and had frequent contact with animals. Close contact with cats was reported in at least seven cases and one theory is that cats might bring shrews into their homes after hunting, exposing the infection to humans.

Researchers hoping to identify the scale of the infection

In order to establish the scale of the infection in humans, doctors have recommended testing for the Borna virus in patients who suffer from rapid deterioration of their nervous system. Martin Beer, co-author of the study, explained that the disease is rare in absolute numbers but could be the cause behind other unexplained cases of encephalitis.

In order to fully establish the scale of the infection, more tests on patients with severe or even deadly encephalitis will have to be conducted. The study has already examined the brain tissue of 56 patients who developed encephalitis-like symptoms over two decades. The newly identified Borna virus cases bring the total in South Germany up to 14. All were fatal.