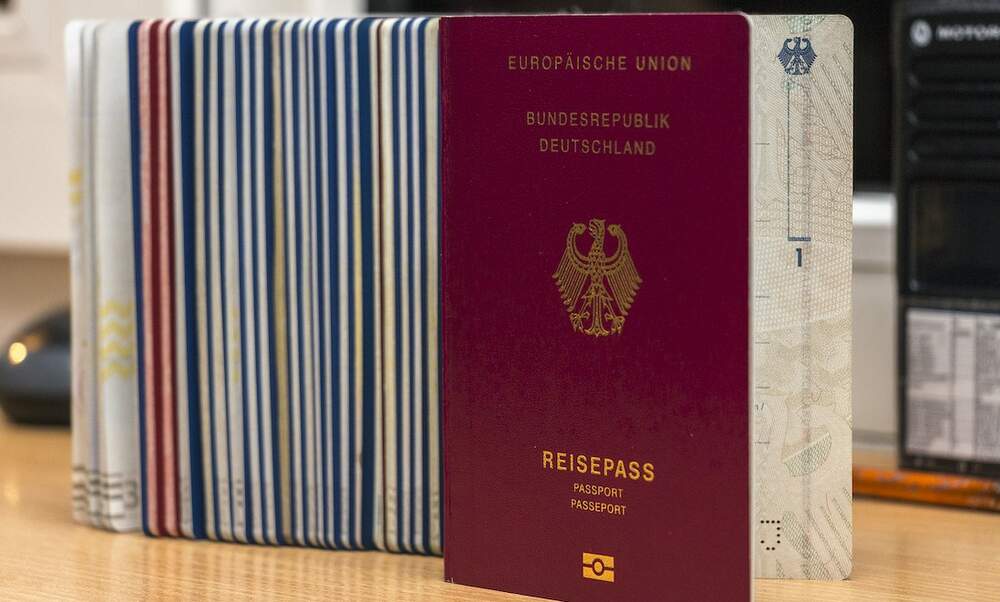 Germany’s parliament has passed through a number of make changes to German identity cards and passports, in a move to make them more secure and inclusive.

The new specifications for German ID cards and passports come from an EU law that made it a requirement for new ID cards to contain two fingerprints.

The Bundestag resolution represents Germany's first steps towards implementing the new law, which will come into effect from August next year.

Changes to the German passport

Multiple changes are due to be made to German passports. From May 2025, passport photos must either be taken digitally and then securely transferred to one's local passport authority, or taken on site at the authority. It will no longer be possible to simply supply a printed photo from a photo booth or a photographer. The aim is to make the document less susceptible to forgery.

For those who do not wish to assign themselves to a gender, passports can now be marked with an “X” instead of “M” or “F”. This change should be implemented much earlier, even as early as this year, if the Federal Council agrees and the Federal President signs the law. People who have registered as gender fluid or genderless should be able to keep their previous gender information on their passport, to protect against discrimination when travelling internationally.