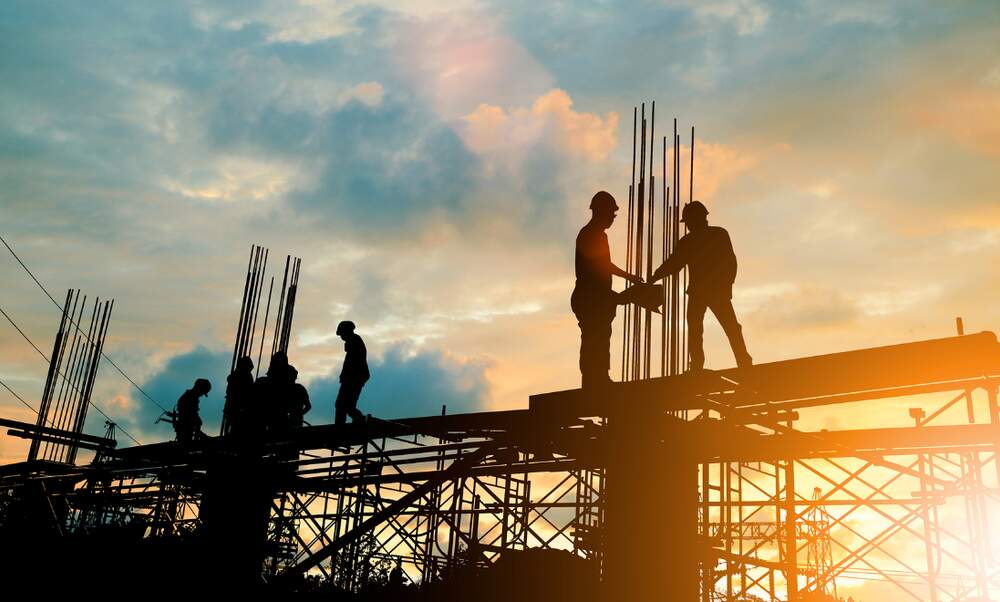 In 20 years’ time, as many as one in three people in Germany will come from a migrant background or be a migrant themselves, according to one expert. The proportion of migrants in large cities may even rise up to 70 percent, as Germany will be forced to attract skilled migrant workers to maintain its economy.

Migrant population to rise to 35 percent

According to a migration expert, by 2040 at least 35 percent of Germany’s population will come from a migrant background or be a migrant themselves. Herbert Brücker, head of the migration research department at the Federal Institute for Employment Research (IAB), explained that Germany “will become more diverse.”

In Germany, you are considered to have come from a migrant background if you or at least one parent was born without German citizenship. In an interview with the German newspaper Welt, Brücker said that a quarter of Germany’s population is currently made up of people from migration backgrounds but that this could rise to more than 40 percent in 20 years' time.

These figures parallel the number of the people with migrant backgrounds in German cities today. According to Brücker, “what we see in the big cities will be normal for the country as a whole in the future.” Currently, the figure in Berlin is about 35 percent. Brücker estimates that in big cities like Frankfurt, the figure could rise to between 65 and 70 percent.

Brücker has affirmed that it is wrong to assume that there will be a minority of Germans compared to a majority of migrants in the future. Brücker asserted that Germans will always remain by far the largest group in the country.

The projected increase in migrants is due to Germany’s need for skilled workers. Brücker, said that skilled migrant workers will be crucial to the security of Germany’s economy. According to the IAB, in order to keep the economy stable, Germany will need 400.000 migrants per year until 2060.

Brücker believes that the labour pool from South and East Europe has dried up and so the challenge for Germany now is to attract workers from other countries. Germany is already in the process of introducing a new immigration law, aimed at attracting migrants to work in Germany.