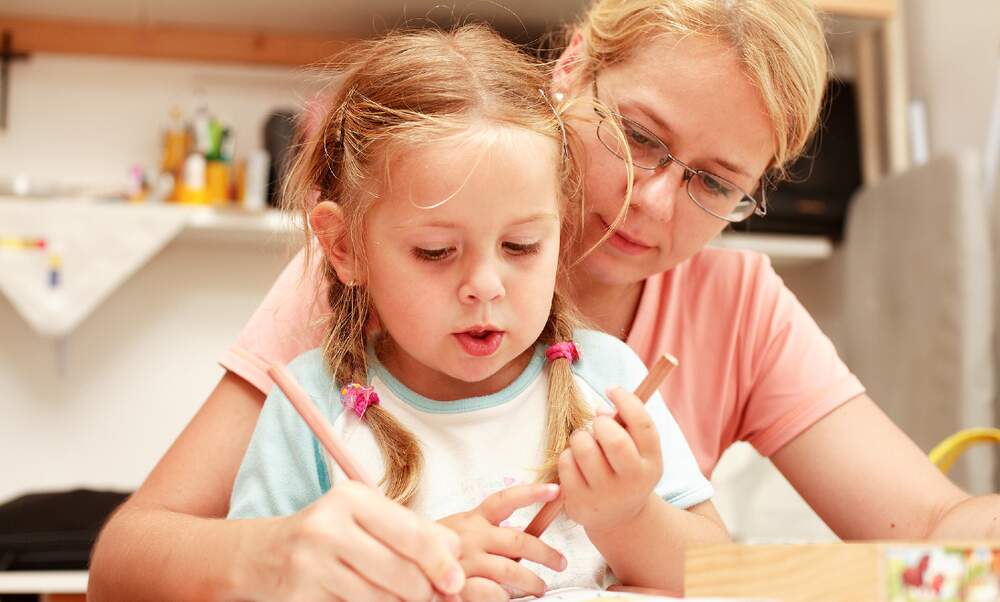 Financial aid for parents who are unable to work due to childcare closures will be significantly expanded, it was confirmed on Wednesday. Parents should now be able to receive wage replacement benefits for up to 20 weeks.

Parents to have wages replaced for up to 20 weeks

The majority of daycare centres and schools in Germany are currently operating in emergency mode - putting a major burden on parents. Those who have to look after children under the age of 12 because of childcare closures have been entitled a wage replacement benefit since March 30.

Since the benefit was initially limited to a maximum of six weeks per parent, financial assistance would soon be cut off for many people nationwide. To prevent this, the federal government has opted to extend the payments.

Federal Health Minister Jens Spahn told the Neue Osnabrücker Zeitung that the wage replacement benefit would be extended to up to 10 weeks per parent, and up to 20 weeks for single parents. His statement was later confirmed by Families Minister Franziska Giffey. A corresponding amendment was set to be adopted by the cabinet on Wednesday.

“Working parents are currently carrying a heavy load,” said Spahn. “As long as kindergartens and schools are not reliably open to everyone, many need our special support.”

The benefit entitles parents with childcare obligations, who cannot work during the coronavirus crisis, to up to 67 percent of their net monthly salary as compensation, up to a maximum of 2.016 euros per month. The benefit is paid out by the employer, who can request to have the money reimbursed by authorities.

Meanwhile, calls for a hastening of the reopening of schools and daycare centres in Germany are steadily growing louder. In a joint statement on Tuesday, four German medical associations spoke in favour of the immediate and full opening of kindergartens and schools in Germany, pointing to the low coronavirus infection rate among children under the age of 10.

While Christian Lindner, head of the FDP, called on the government to “react as quickly as possible” to the statement, Franziska Giffey stood firm. Speaking to the Neue Osnabrücker Zeitung, she said, “If it should really prove that children have a lower infection rate, we can discuss the return to full operation in a different way,” adding that there was “no confirmed knowledge.”

School operations have gradually resumed in Germany since the end of April, with students being taught alternately at school and at home, and divided into smaller groups to comply with distance regulations. The federal states themselves have ultimate say as to when normal operation should resume.