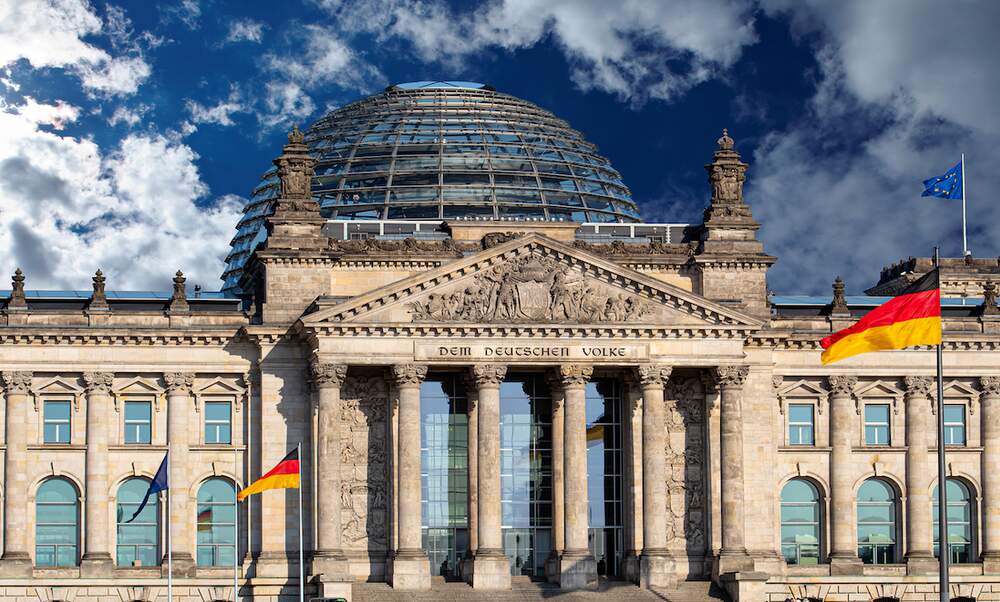 Economies around the world are expected to slump due to the ongoing coronavirus crisis. According to the Ifo Institute, Germany is set to lose 730 billion euros due to the pandemic.

Germany could lose hundreds of billions

According to current calculations by the Ifo Institute, the economic research institution based in Munich, Germany could lose as much as 730 billion euros as economic output shrinks significantly due to coronavirus.

“The costs are expected to exceed everything known in Germany, from economic crises to natural disasters, in recent decades,” said Clemens Fuest, president of the Ifo. “Depending on the scenario, the economy shrinks by 7,2 to 20,6 percentage points. That corresponds to costs of 255 to 729 billion euros.”

Researches assume, in the best-case scenario, that economic output will drop by 59,6 percent for two months then recover to 79,8 percent in the third month before recovering fully in the fourth month. “With three months of partial closure, the costs already reach 354 to 729 billion euros, which is a 10,0 to 20,6 percentage point loss in growth,” explained Fuest.

The Ifo’s calculations point to a rather bleak future for Germany’s economy, which will be made worse if the partial closure is extended. If this happens by even a week, it will cause additional costs of 25 to 57 billion euros, which equates to a 0,7 to 1,6 percent decline in growth. An extension of one to two months could cause costs to increase by up to 230 billion euros.

Concerns for the labour market

Fuest also spoke of the consequences the labour market would face during the coronavirus crisis. “The crisis also leads to massive upheavals on the labour market. These overshadow the situation at the height of the financial crisis,” says Fuest.

The Ifo’s research has shown that up to 1,8 million jobs subject to social security, or 1,4 million full-time jobs, could be lost. Additionally, more than six million employees could be affected by underemployment.