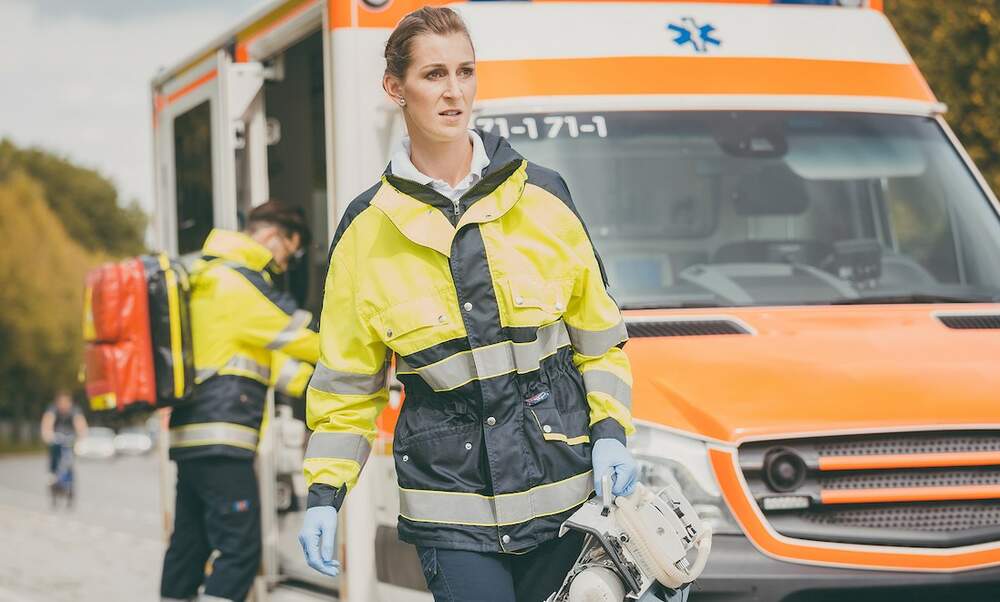 Is the coronavirus death rate worse in Germany or the US?

Is the coronavirus death rate worse in Germany or the US?

On Thursday, German newspapers reported that the country now has a higher coronavirus death rate than the US. So, let’s take a look at the facts and figures to investigate this claim.

When it comes to the basic numbers, it is clear that the US has been hit harder by the coronavirus pandemic than Germany. The US has a population of 382,2 million people and has reported 23,5 million coronavirus infections and 389.000 deaths. On the other hand, approximately 83 million people live in Germany, which has reported around 2 million infections and over 45.000 deaths, as of Friday.

When it comes to the coronavirus death rate per capita, an average of around 11 people per every million die while from coronavirus-related causes every seven days, according to Johns Hopkins University. The US has a slightly lower value, with just under 10 deaths per million people every week.

For comparison, the EU average is around 7,5 deaths per million people per week. Currently, the death rate for all coronavirus cases in Germany is 2,2 percent, compared to 1,7 percent in the US.

This not only explains why the US is reporting a higher number of cases but also explains why Germany might have a higher death rate. Since coronavirus test results do not impact the number of reported deaths, the ratio between infections and deaths shifts accordingly.

Another reason for Germany’s death rate might be related to age. Elderly people are more likely to die as a result of being infected with coronavirus and the average age of the German population (44,5 years) is significantly higher than the average age in the US (38,3 years).