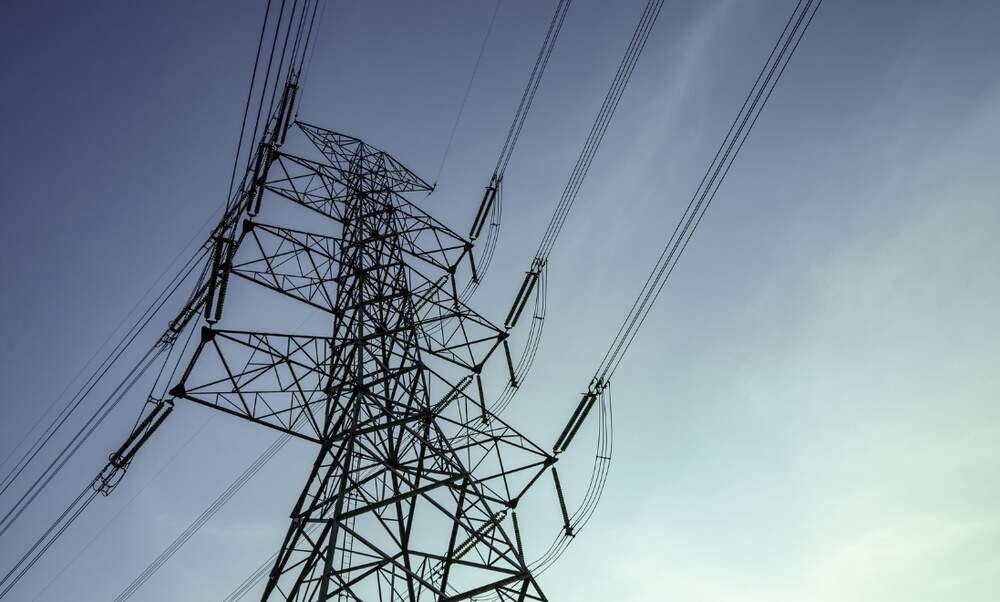 The price of electricity in Germany has been rising for years, but the increase in 2019 has been particularly high, according to the Federal Network Agency. Electricity prices now stand at their highest-ever level. And they’re not the only thing rising: consumers are having to dig deeper into their pockets to pay for gas as well.

Electricity and gas prices on the rise in Germany

Electricity has never been so expensive for private households in Germany as it was this year. According to calculations by the Federal Network Agency, in 2019 consumers had to pay an average of more than 30 cents per kilowatt-hour (kWh) for the first time ever. On April 1, 2019, the average price was 30,85 cents per kWh, almost a cent more than at the same time last year.

And it’s not just electricity prices that have leapt up this year: for the first time since 2014, the price of gas in Germany also became more expensive for household customers. The average price per kWh increased by almost 4,5 percent to 6,34 cents. It won’t stop there, either: according to comparison site Verivox, 40 German energy suppliers have already announced price increases for September, October and November.

The Federal Network Agency points to higher costs on the supply side as the major factor driving the increase in electricity prices. Costs for procurement, distribution and trading rose by 13,61 percent, to 7,61 cents per kilowatt hour - about a quarter of the total electricity price. This was mainly due to higher wholesale prices.

The largest block of the electricity bill, however, are taxes, levies and fees, which account for more than half of the total price paid by consumers. According to figures from the Federal Network Agency, these extra costs remained virtually stable in 2019 at 16,02 cents per kilowatt hour. In 2018, they were at 15,99 cents.

Wholesale electricity prices in Germany will likely continue to rise over the coming years - especially as the federal government’s plan to phase out both coal and nuclear power by the mid-2000s is widely expected to lead to a nationwide power shortage.