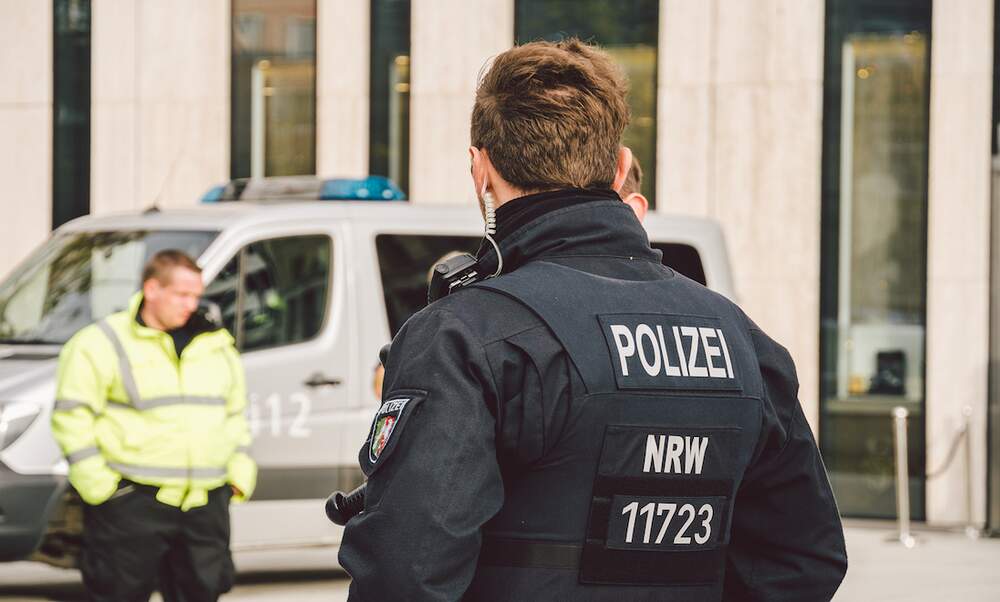 Crime in Germany at its lowest point since 1992

Crime in Germany at its lowest point since 1992

Statistics from the Federal Criminal Police Office (BKA), published on Tuesday, show that crime continued to drop in Germany last year. It has now fallen to its lowest level since 1992.

In what can only be seen as good news in such difficult times, the BKA released its national crime statistics on Tuesday, demonstrating that levels of crime in Germany have continued to fall. The total number of recorded criminal offences in 2019 was 5,436 million. This figure is not only 2,1 percent lower than in 2018 but it also represents the lowest number of crimes since 1992.

“Germany has become a bit safer again,” said Horst Seehofer, the Minister of the Interior (CSU). Seehofer particularly drew attention to the fact that the number of crimes decreased despite the growth in population.

Thefts and violent crime down

On the other hand, the number of online thefts in 2019 increased by 11,3 percent to around 123.000 cases. Common offences included data fraud and illegally obtained payment details.

The number of violent crimes also dropped in 2019. There were 181.054 violent crimes in 2019, down by 2,3 percent from 2018. In particular murders and homicides dropped by 6,3 percent. It is worth noting that these statistics do not include politically motivated crimes such as the murder of politician Walter Lübke or the attack on the synagogue in Halle last year.

Other offences on the rise

The statistics have also shown that the number of cases revolving around the production, possession and distribution of child pornography has increased by more than 60 percent. The number of child sexual abuse offences also rose, by 11 percent to 13.670 in 2019.

The number of attacks on police officers rose by eight percent in 2019. “This is an expression of the constant aggression experienced by the police," said, Jörg Radek, the deputy chairman of the police union (GdP).