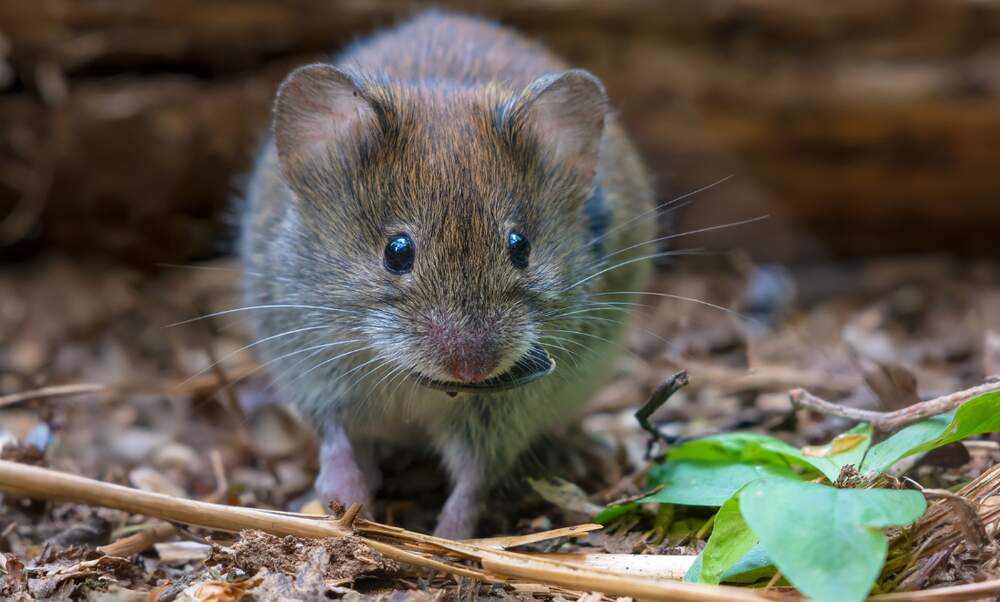 Dangerous hantavirus on the up: Stuttgart is the "epicentre"

Dangerous hantavirus on the up: Stuttgart is the "epicentre"

The number of cases of hantavirus - a potentially deadly disease carried by mice and other rodents - has dramatically increased in Germany this year. A particularly high number of infections have been recorded in the German city of Stuttgart, which is now considered an “epicentre” for the virus.

Hantavirus on the up in Germany and Stuttgart

More and more people are catching the harmful hantavirus. There have already been more than 200 registered cases in Baden-Württemberg in 2019, compared with only a dozen or so in the same period last year. Those infected experience flu-like symptoms, which in more severe cases can lead to kidney failure and lung disease.

The number of cases in Stuttgart has risen particularly sharply. The regional council announced on May 15 that so far this year 211 cases have already been reported. Nowhere else in the world has there been so many cases, leading experts to now consider the city an “epicentre” for the disease.

The hantavirus is carried by living hosts, usually rodents. Although the animals themselves are not harmed, once infected they continuously excrete the virus through their saliva or faeces. The virus particles can then be inhaled by humans.

Optimal breeding conditions for bank voles - one of the primary carriers of the disease in Germany - in the past year seem to be the primary reason for this recent upshift in infection rates. More voles equals more infections. The bad news is that climate change could make bumper years like this more common in future.

How to protect yourself from the hantavirus

If you are living in or near Stuttgart, you should take some precautions so that rodent-carriers do not nest in your home. If you work outdoors or are clearing spaces such as garages, cellars or barns, it is advisable you wear a dust mask to protect yourself from potentially breathing in the hantavirus. Making the floor wet before commencing work also stops the dust from spreading.

Hantavirus symptoms are similar to those associated with the flu: high fever, headaches, joint and back pains. If you have a fever that does not go away, if you notice blood in your urine, or if you are concerned that you might be infected, consult with your doctor as a precaution.

As the world falls in a slumber, embrace technology to keep your employees more productive from home. Manage and engage your employees remotely with peopleHum. Learn more about it here: https://s.peoplehum.com/6uhcf