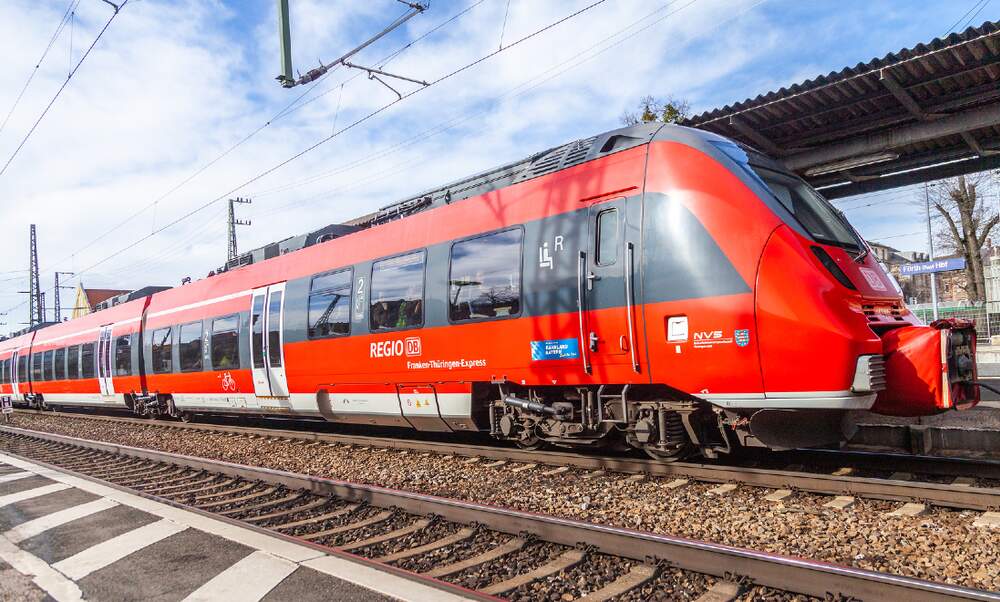 There’s no such thing as bad publicity - except when Deutsche Bahn’s involved. Just a few weeks after getting embroiled in a spat over overcrowded trains with worldwide climate darling Greta Thunberg, they've managed to do it again. The target this time? A pregnant woman pushing a toddler in a pram. Boy, they sure know how to pick them…

It all started when journalist Carina Zimniok took to Twitter to complain about her experience travelling on a regional express train between Munich and Petershausen. The trip only takes 18 minutes, but she had deliberately arrived at the station early to give her enough time to board the train.

On the platform, she met a DB conductor and asked for her help to lift the pram onto the train. Despite the fact that Zimniok was visibly pregnant and had a toddler in tow, the conductor refused, pointing out that she could not board because there was already a pram in that carriage. Zimniok continued walking down the platform until a passerby helped her lift her pram onto the train.

DB workers are “not insured” to help

Like any good journalist, Zimniok took to Twitter to vent her frustration, thus unleashing yet another PR disaster for Deutsche Bahn: “How is it possible,” she wrote, “A train without pram access and with a (stroppy) conductor who would prefer to shrug than help a pregnant woman with a toddler.”

With uncharacteristic efficiency, DB responded just three minutes later with an answer that only fanned the fast-igniting controversy. Instead of apologising or searching for a solution, the rail company blamed insurance: “Workers are not insured if they help you carry the pram onto the train. So she couldn’t help. Because if something happened, she would be liable.”

Zimniok asks again, “And the nice passerby who helped me would have been unlucky if something happened? Or should I just stay home in the future?” DB’s answer comes back loud and clear: “I don’t know whether the person has private insurance. I can only tell you that colleagues are not insured for this during their work hours.”

This did not only make Zimniok furious. By this time, the exchange had been picked up by various prominent Twitter users, who all expressed their incredulity that this could possibly be DB’s policy. “Then change that !!!!” wrote the Green politician Renate Künast.

Several eagle-eyed users were quick to note that Deutsche Bahn itself writes, on its own website, that passengers travelling with prams should “ask staff or fellow passengers for help - this will save you and your child a lot of stress.” There’s even a photograph of a conductor lifting a pram onto a train, for good measure. 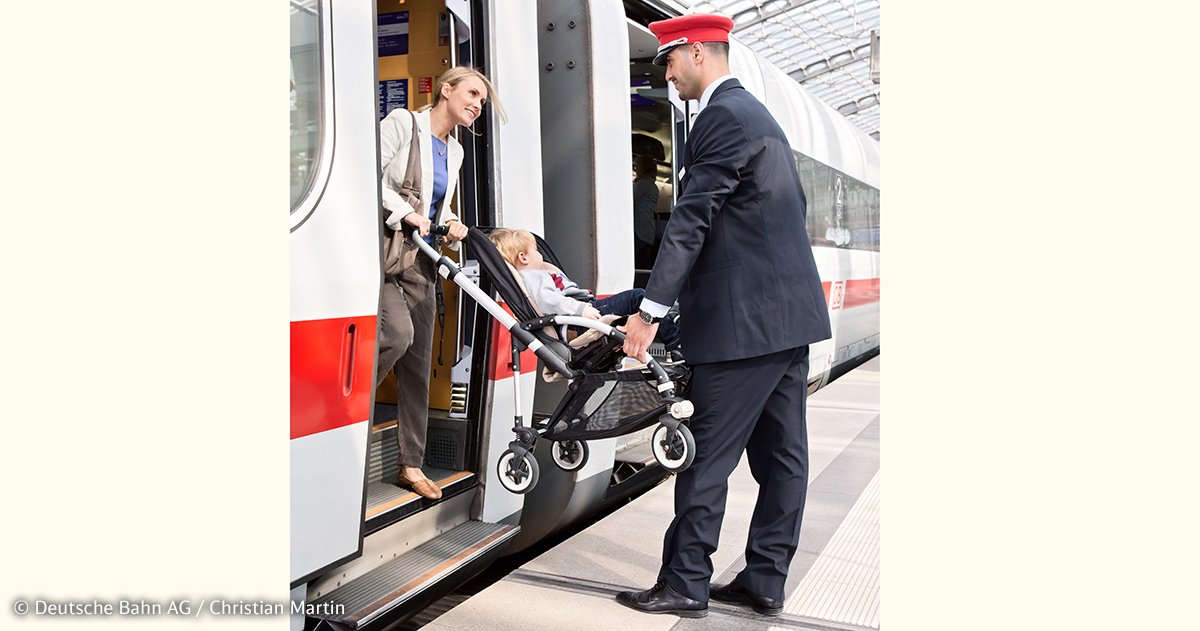 The Austrian journalist Armin Wolf also brought the saga to the attention of his 430.000 followers, commenting, “The social media / PR work of Deutsche Bahn really is a teaching example - of how not to do it.”

By noon on Monday, more than 140.000 people had seen Zimniok’s original tweet. Already bad enough, surely, but it got worse.

Deutsche Bahn will investigate the incident

That afternoon, the Deutsche Bahn press office decided to intervene. Replying to Zimniok’s original tweet, they engaged in a spot of backtracking: “If DB employees help our passengers, then they are also insured. Unfortunately, our answer to your tweet was wrong. We would like to expressly apologise to you for this.”

In a statement, they said that they were now investigating why Zimniok was not given assistance. “In addition, DB Regio will seek direct contact with our customer and apologise,” said the spokesperson. “We regret the inconvenience the customer has had. We are sorry for our response to the customer’s tweet.”

There are too many people out there with too much time on their hands.