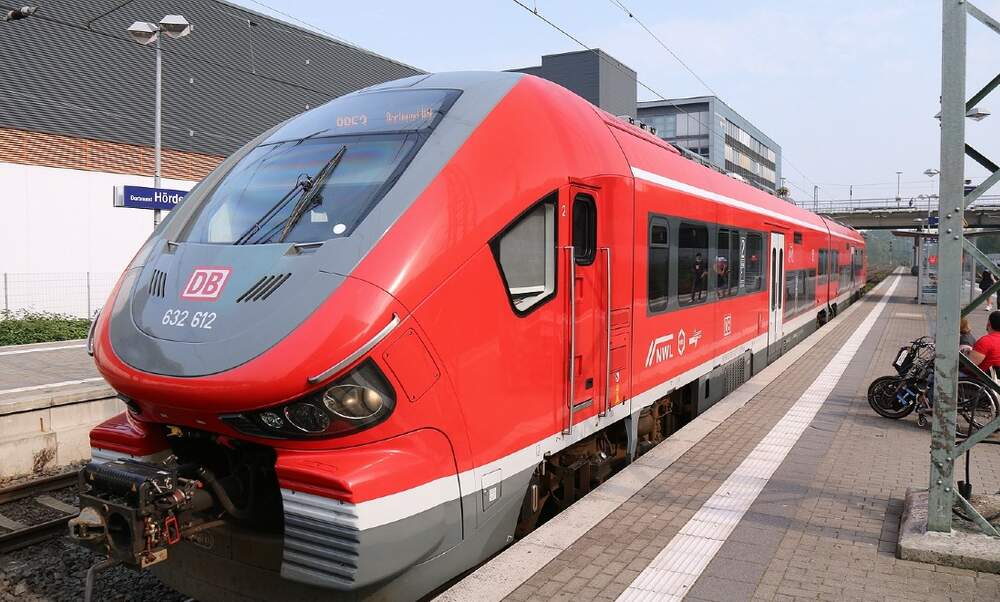 For travellers in a rush, buying tickets on-board from the train conductor can be a convenient alternative to queueing up in the station, but soon this will no longer be an option, according to plans unveiled by German rail company Deutsche Bahn this week.

Instead of jumping aboard and rushing to the conductor, from next year passengers on trains in Germany will have to get out their mobile phone or laptop and book a ticket online - within 10 minutes of departing. Deutsche Bahn announced this week that from 2022 onwards, paper tickets will no longer be sold on board trains. “Buying tickets on board should become easier, cheaper and more digital,” the company said.

Passenger association Pro Bahn said that the changes are “not a great loss”, since the option to purchase train tickets on-board was mostly used by business people, who often carry multiple mobile phones.

Booking on-board is also more expensive - another reason why the option is used by business travellers rather than standard passengers. When buying a ticket on-board the train, passengers pay a premium flex-price, plus 17 euros on-board surcharge.

Onboard staff are less positive about the changes

Train attendants are, however, less impressed with the new changes. The Railway and Transport Union has criticised the plan, arguing that long-distance travellers should be given the option to travel spontaneously, without having to book in advance.

According to Deutsche Bahn, less than 1 percent of tickets have been sold on board trains in recent years, but rail competitors operating regional services will continue to offer ticket sales from train conductors on-board.

Tickets for local public transport operated by Deutsche Bahn, and for S-Bahn services, still need to be purchased before the journey.