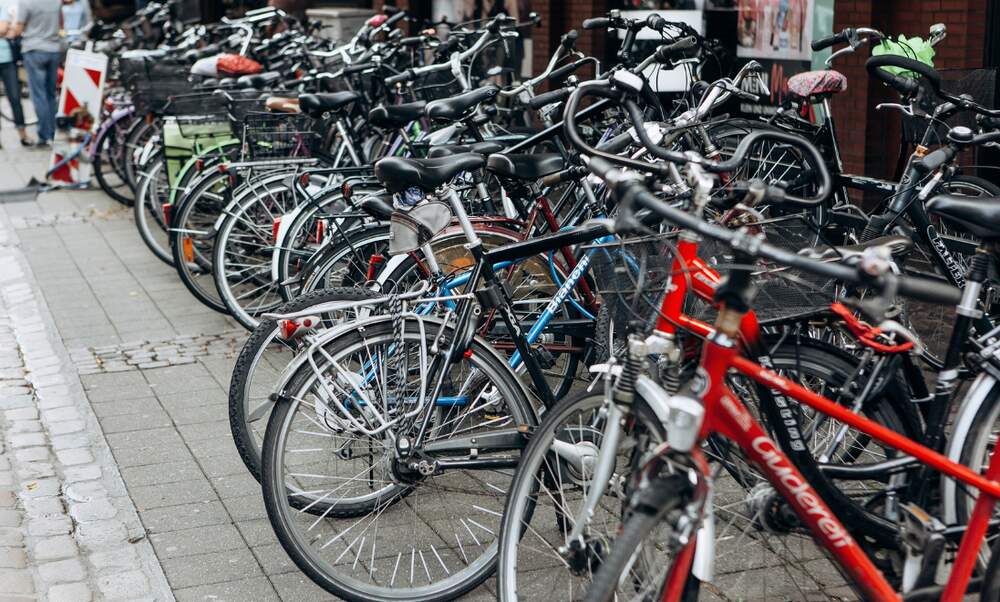 The city of Düsseldorf may likely become the least bike-friendly city in the whole of Germany if this new idea goes ahead: Andreas Hartnigk, vice-president of the city council’s CDU faction, wants to introduce parking fees for bikes.

Speaking to Germany’s “Bild” newspaper, Hartnigk said that he submitted the proposal in an attempt to put the city’s cyclists and drivers on a more even footing. It is unacceptable, he argues, that motorists in Germany are demonised while cyclists are handled with kid gloves.

Although cycling infrastructure is continually being improved with bicycle paths, storage racks and service stations, the financial burden of these improvements is almost entirely shouldered by public funds. In contrast, drivers are asked to personally contribute to the costs of maintaining roads through petrol taxes, motor vehicle taxes and emissions badges.

The particular impetus for Hartnigk’s proposal seems to be the Düsseldorf mayor’s recent move to make car parking fees in the city payable 24 hours a day, 7 days a week. In order to ensure “equal treatment”, Hartnigk said that the council should also be asking cyclists to pay for their parking spots.

Hartnigk’s political colleagues expressed derisive incomprehension over his proposal. CDU parliamentary leader Ruediger Gutt said that the idea was by no means a party policy, while another councillor called the proposal a “crazy idea”. Sue Giegold, a Green MEP candidate for Düsseldorf, tweeted her disdain: “How CDU politicians want to save the climate: No charge for CO2, but parking fees for bicycles.”