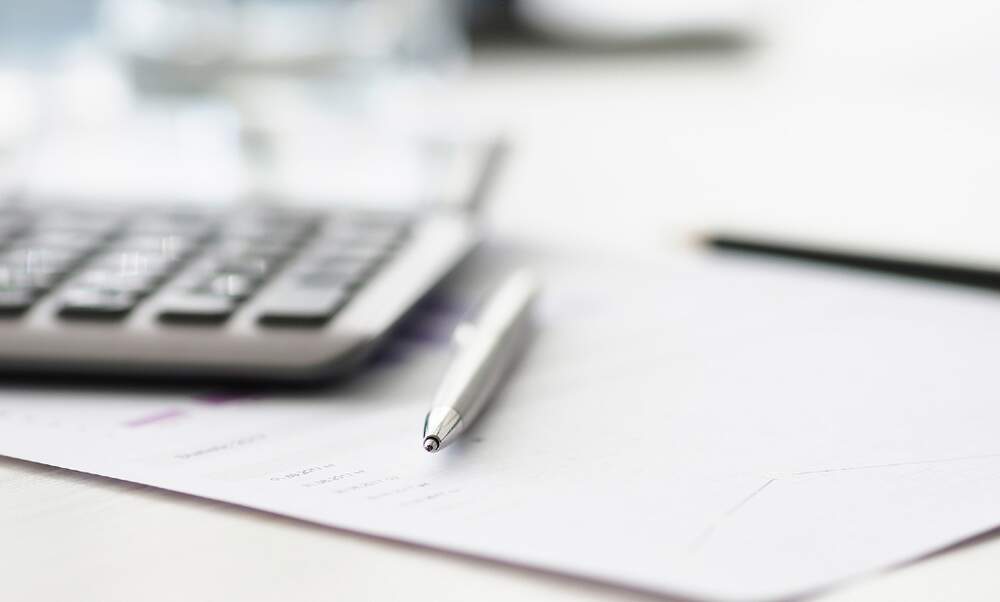 Millions of employees in Germany have been put on Kurzarbeit since the start of the coronavirus crisis. While the government scheme gives vital support to companies and thus prevents widespread job losses, it could also mean that next year some employees may end up paying more in taxes than they were expecting. Here’s why.

Short-term workers may be put on higher tax rate

Since the beginning of the coronavirus pandemic, more than twelve million employees in Germany have been put on short-term work (Kurzarbeit), a government scheme that tops up the salaries of those put on reduced working hours.

While the scheme has so far certainly succeeded in keeping job cuts to a minimum, anyone who has been placed on it should be aware that they might be in for a surprise when it comes to next year’s tax return. The reason behind this is something known as the Progressionsvorbehalt (progression caveat).

Extra tax burden could be as high as 1.600 euros

It works like this: as you might be aware, any money you receive in state benefits in Germany - such as unemployment benefit, sickness benefit or short-time working benefits - are tax-free. However, they all count towards your total income and are therefore taken into account when calculating your tax rate. This can impact the amount of income tax you pay because the new tax rate is then applied to all your taxable earnings for the year.

For example, if you earned 30.000 euros this year, approximately 5.000 euros of that would be taken via payroll tax deductions. But if you also took home 15.000 euros in Kurzarbeit benefits, your total tax bill would go up to around 6.500 euros, because your 30.000 euros is being taxed as if you had earned 45.000 euros.

This might mean that you end up owing more tax than has already been deducted via payroll tax - and so tax advisors are recommending that anyone who has been put on Kurzarbeit start putting a bit of money aside each month to make sure they can cover their tax bill.

There is a slim chance that it won’t come to that. A few weeks ago, the Free Democrats called on the Bundestag to suspend the progression caveat for this year to protect anyone from having to pay more: “While the tax system is normally fair, this unfortunately isn’t in the times of corona.”

However, the bill was rejected by the government on the grounds that the extra payments won’t be due until next year, giving everyone plenty of time to consider what action - if any - is needed.