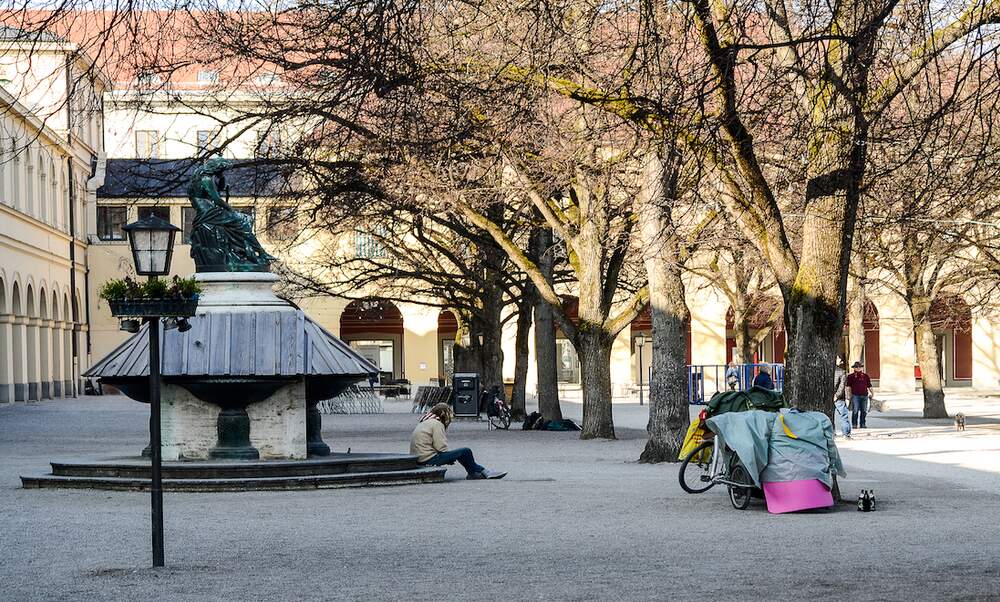 As employment rates rise in Germany, so does the risk of poverty

As employment rates rise in Germany, so does the risk of poverty

Unemployment may be at an all-time low, but poverty is actually on the up in many parts of the world. According to the 2019 Social Justice Index, poverty rates in 25 out of 41 states in the EU and the OECD are either plateauing or rising. This is in stark contrast to the worldwide recovery of the labour market.

The Social Justice Index is published annually by the Bertelsmann Foundation and examines social justice in 41 countries in the EU and OECD (Organisation for Economic Co-operation and Development). The study analyses 46 criteria grouped into 6 categories: poverty prevention, the labour market, education, health, non-discrimination and intergenerational justice.

Overall, the study found that labour markets have recovered well in the ten years since the economic crisis. In fact, the average unemployment rate in the 41 countries surveyed was 5,3 percent, slightly below the average level of unemployment before the crisis in 2008 (5,7 percent).

However, the recovery of the labour market does not seem to have had a significant impact on poverty rates. For example, while employment rates in Spain have increased from 55 to 62 percent between 2013 and 2018, the risk of poverty has also increased, by 5 percentage points in the same period.

Risk of poverty in Germany on the rise

Out of the 41 countries in the Social Justice Index 2019, Germany ranks a respectable tenth, ahead of Britain (11th) and France (15th). According to the survey, Germany’s performance is down to the “continuing success curve on the job market.” Youth unemployment is the lowest in the world at 6,2 percent and employment has grown from 73,5 to 75,9 percent from 2013 to 2018.

Despite this, the risk of poverty has grown from 9,4 to 9,8 percent in the same period. In Germany, people over the age of 65 are more likely to be at risk of poverty. This is in contrast to the general trend of the survey, which puts children and adolescents up to the age of 18 most at risk.

The correlation between the development of the labour market and the growing risk of poverty is surprising. Reasons for the trend could be an increase in fixed-term and (involuntary) part-time jobs or a larger proportion of low-paid workers.

The top 10 countries in the 2019 Social Justice Index are:

For the full rankings and more information on the Social Justice Index 2019, visit the Bertelsmann Stiftung website.