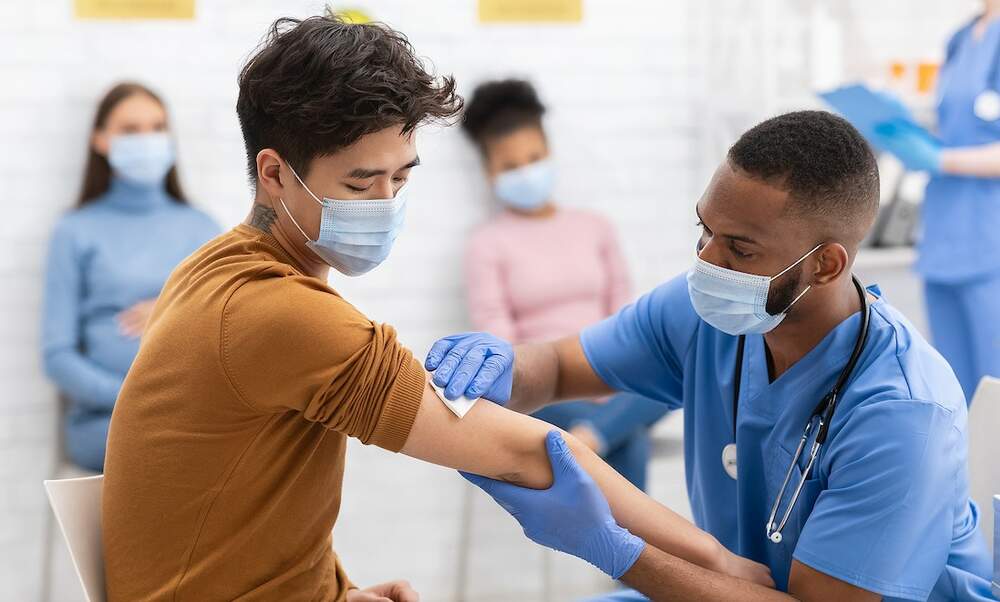 Experts have said that the coronavirus vaccination rate has to be around 70 percent before herd immunity can be achieved. The EU commission has thus set a goal for 70 percent of adults in the EU to be vaccinated by the summer.

The EU Commission has set a goal of vaccinating 70 percent of the adults in the 27 EU member states by the end of summer this year. The EU Commission adopted a proposal setting out its vaccination goals earlier this week. Part of the proposal is to have 80 percent of both people over 80 years old and people working in healthcare systems across the EU bloc vaccinated by March.

These goals are set to be discussed at a video summit between the leaders of EU countries on a coordinated response against the virus. Chancellor Angela Merkel and the rest of the EU leaders are also set to discuss whether a common vaccine certificate should be issued and whether this document will affect the recovery of freedoms for individuals.

A debate has raged in Germany in recent weeks over whether vaccinated people should be allowed to return slowly back to normal life. The government has not yet considered whether people who have taken the vaccine will be exempt from the restrictions aimed at curbing the spread of coronavirus in Germany.

However, the Minister of Foreign Affairs Heiko Maas (SPD) has called for vaccinated people to be allowed to “exercise their basic rights” earlier than those who have not been vaccinated. The federal government has so far refused any kind of privileges for vaccinated people and politicians are hesitant to risk splitting society.

BioNTech presented their upcoming delivery schedule at a conference of the German states’ health ministers. According to the schedule, a large number of vaccines are being delivered this week, followed by a smaller amount next week. This week, the federal states will receive 842.400 doses but only 485.550 doses in the week starting January 25.

The delays stem from the renovation of Pfizer’s production plant in Belgium, which is upgrading its production capabilities. Germany’s federal and state governments have criticised the renovation and lack of information, as, because of this, the number of vaccines being delivered per delivery will be reduced until the middle of February. However, after this, vaccine deliveries should contain more doses than before.