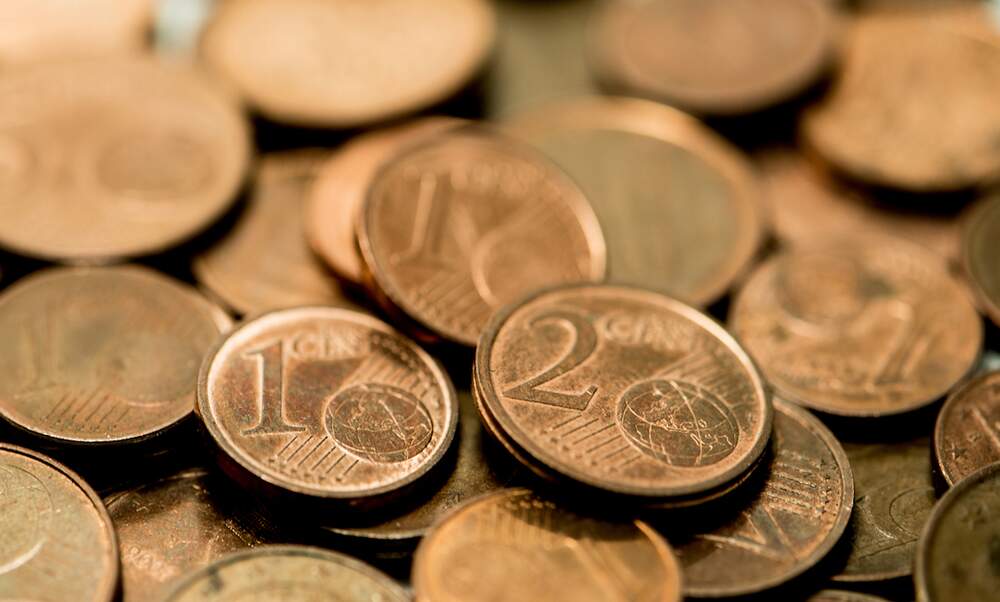 The European Commission wants to scrap one and two cent coins

The European Commission wants to scrap one and two cent coins

Everyone knows them, many have a stack of them piling up in a wallet or a drawer somewhere, and plenty are annoyed by them: so perhaps you will be pleased to hear that the EU is planning to end the use of one and two cent coins.

The European Commission’s new work programme, which was presented on Wednesday, included a list of initiatives to try and reduce bureaucracy. Under point 43 of these initiatives is a “proposal for uniform rounding rules", with the aim of eliminating one and two cent coins from circulation.

According to a report from the Commission in 2018, a growing number of countries that use the Euro have started to round amounts to the nearest five cents when shopping. Scrapping the two smallest denominations would also save costs on manufacturing and transportation. Furthermore, annual surveys undertaken by the Commission show that “no country has a majority to maintain these two denominations.”

Mixed response to the initiative

The initiative has drawn criticism, particularly from older people. CSU MEP Markus Ferber said that the plans “must sound alarm bells” and that under no circumstances should Germany begin the “cash exit phase”. According to an online survey, only 22,6 percent of people aged between 50 and 69 could even imagine living in a cashless society.

However, according to the same survey, young people are open to paying with bankcards only. 46,1 percent of people aged between 18 to 29 stated that they would have no problem moving into a cashless system. For people between 30 and 49 years old, that number dropped to 38.5 percent.

I can see why the European Commission would want this. All prices would be marked up and that would mean more expensive goods and greater VAT revenue. This happened in the UK and everyone was instantly worse off. Of course, they will see this through because those that will implement it are unelected and therefore untouchable.