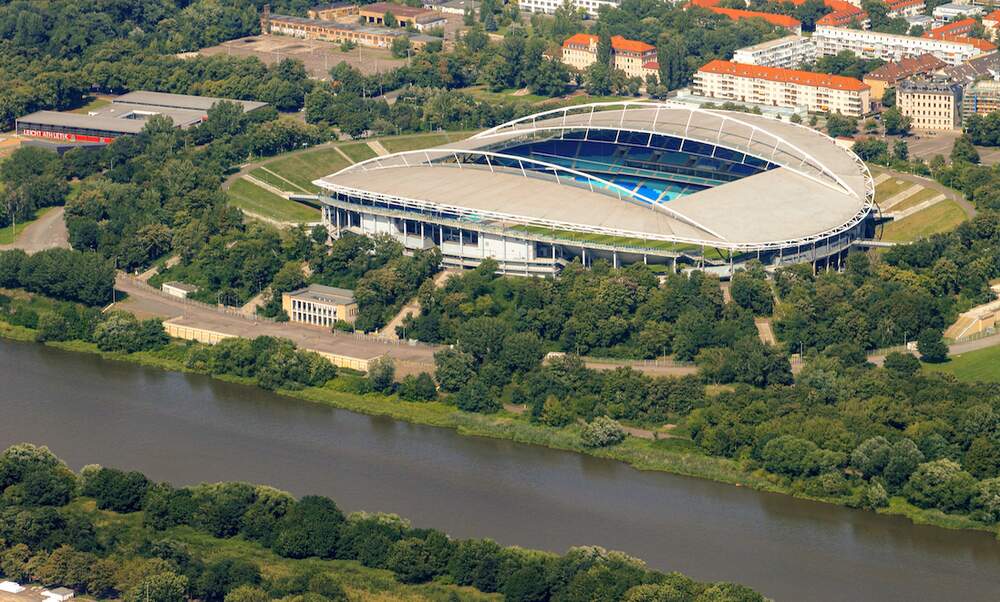 Bundesliga club, RB Leipzig, have been forced to publicly apologise after a group of Japanese fans were ejected from the Red Bull Arena over coronavirus fears.

Fans ejected due to coronavirus

German football club, RB Leipzig, has been forced to apologise after its security team ejected a group of Japanese fans from the stadium over coronavirus fears. The group was ejected from the stadium about ten minutes into Leipzig’s clash with Bayer Leverkusen on Sunday.

Members of the group took to Twitter on Monday to share their experience. Despite a pre-match fan display under the motto: “Love, Peace and Lawn Ball,” where the fans publicly opposed racism and discrimination, they were apparently told that they were being ejected out of concern for the virus and were promised a refund for the price of their tickets.

The Bundesliga club, who are currently sitting second in the league; three points behind league leaders Bayern Munich, confirmed the incident on Monday afternoon. In a statement, the club apologised for the incident, explaining that the stadium's security team had been asked to follow recommendations from the Robert Koch institute regarding groups of people from areas affected by the coronavirus but that they had made a "mistake" on this occasion.

The club admitted that an error had been made towards the Japanese group and extended their apologies. The club is attempting to get in contact with members from the group, which is said to include as many as 20 people, and invite them to their next home game.

Germany has been seriously affected by the coronavirus with the disease spreading to the majority of Germany’s 16 states and infecting more than 160 people. More than half of the confirmed cases are in North Rhine-Westphalia, Germany’s most populous state.