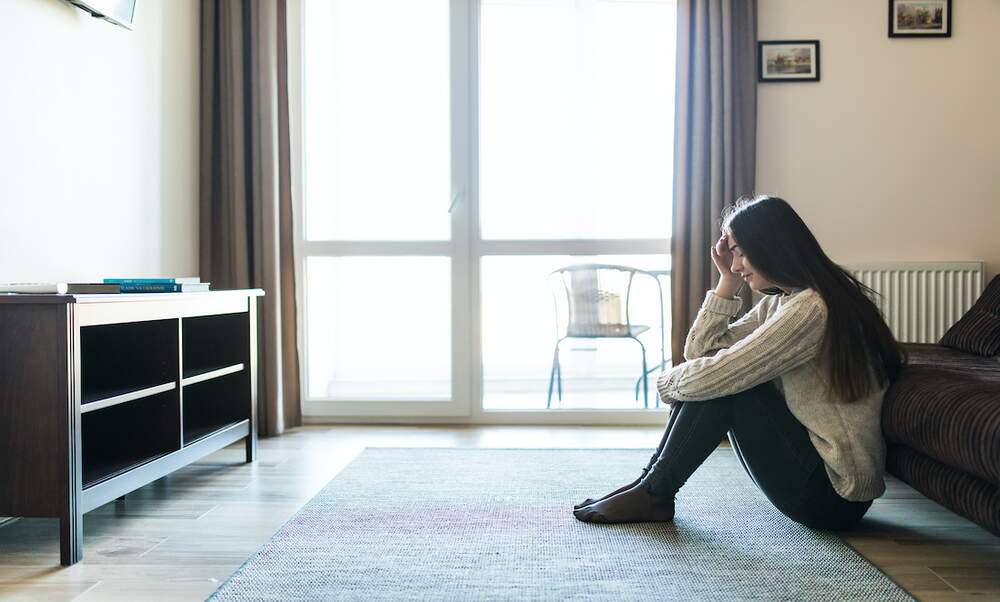 Fears over the rise of domestic violence during coronavirus lockdown

Fears over the rise of domestic violence during coronavirus lockdown

According to the city's chief of police, domestic abuse in Berlin is on the rise. This echoes the concern voiced by many that forcing people to remain in their homes during the coronavirus crisis might cause a spike in domestic violence incidents.

The increase of domestic abuse

According to Berlin’s Chief of Police, Barbara Slowik, domestic violence has increased since lockdown restrictions were established on March 18. She claims that there has been a rise of almost eleven percent in March alone.

The newspaper BZ reached out to several youth welfare offices around the city for their figures regarding domestic violence this year. “There is no visible increase in reports of domestic violence or taking into care,” said Mechthild Flemming, regional director of the Youth Welfare Offices. She did note, however, that the figures are inputted into their database after a certain delay so more time would be needed to draw more concrete conclusions.

“Although this is an increase, no trend can be seen from it, since the numbers fluctuate monthly," said the Youth Welfare Director, Iris Hölling.

The figures echo concerns that have been voiced across Germany over the potential danger of forcing people to remain in their homes. “For many people, home is not a safe place,” the German Federal Association of Women’s Counselling Centres and Helplines (BFF) asserted.

The association has warned that social isolation can aggravate tensions and increase “the risk of domestic and sexual violence against women and children.” The lockdown restrictions have raised worries that victims of domestic abuse are “constantly available.” The fact that schools, sports clubs and youth centres are closed is also concerning, as it is now exceedingly difficult to detect or report instances of abuse.

The Federal Minister for Family Affairs, Franziska Giffey, has called on municipalities to organise reception facilities to help those suffering from domestic abuse during the lockdown.