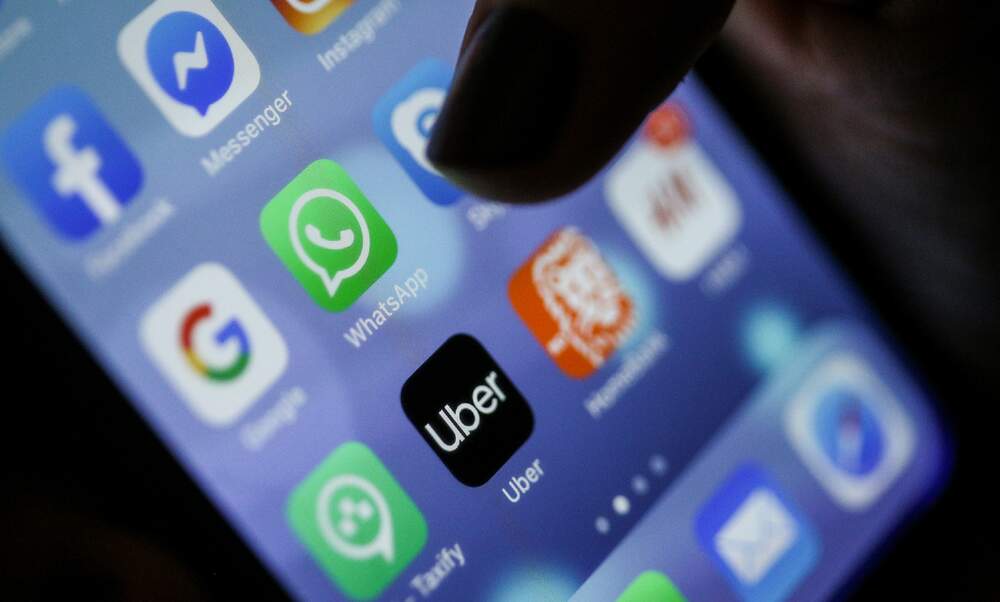 From cheaper Bahncards to Brexit at last, there’s quite a bit of change afoot this February. Here are some things expats in Germany should know abou

The Bahncard 100 has been 10 percent cheaper since the beginning of the year, as have super-saver fares, but from February 1, 2020, this will also apply to Bahncards 50 and 25 (which save the customer 50 or 25 percent off train travel, respectively).

The federal states agreed in January that the VAT reduction for train tickets could also apply to Bahncards, bringing the price of the Bahncard 25 (2nd class) down to 55,70 euros and the Bahncard 50 (2nd class) to 229 euros.

From February 5, a new guideline from the National Association of Statutory Health Insurance Funds comes into force to protect the data of insured persons. As a result, it will no longer be possible to send any personal data by fax - to the insured person’s home or doctor, for instance. In future, such information can only be sent by post or telephone or delivered in person.

From February 1, mobile phone providers in Germany will no longer be allowed to automatically collect subscription fees from third parties. Up until now, simply pressing a button (even if accidentally) has been enough to order paid services from third parties, for example in apps and games. Now, users must be redirected to a separate webpage where they explicitly give their consent.

4. No WhatsApp support for old smartphones

Anyone who uses an old iPhone or Android phone can only use WhatsApp to a limited extent from February 1, 2020. Support for old smartphones will be discontinued, meaning that the app can neither be updated or reinstalled and some functions will no longer be usable. This applies to all devices that run iOS 8 or Android 2.3.7 and all older models.

We’ve had a few false starts, but the day is finally here. On January 31, Britain will leave the European Union. Not a huge amount is due to change right away, however, as on February 1 the UK and the EU will enter an 11-month transition phase. While the two sides hammer out an agreement on exactly what future relations will look like, the UK will remain part of the EU internal market and customs union.

6. February is one day longer

Last of all, don’t forget that 2020 is a leap year! It may only come around once every four years, but an extra day in February is unlikely to be met with much excitement by workers in Germany, who already have to contend with multiple public holidays falling on weekends this year.