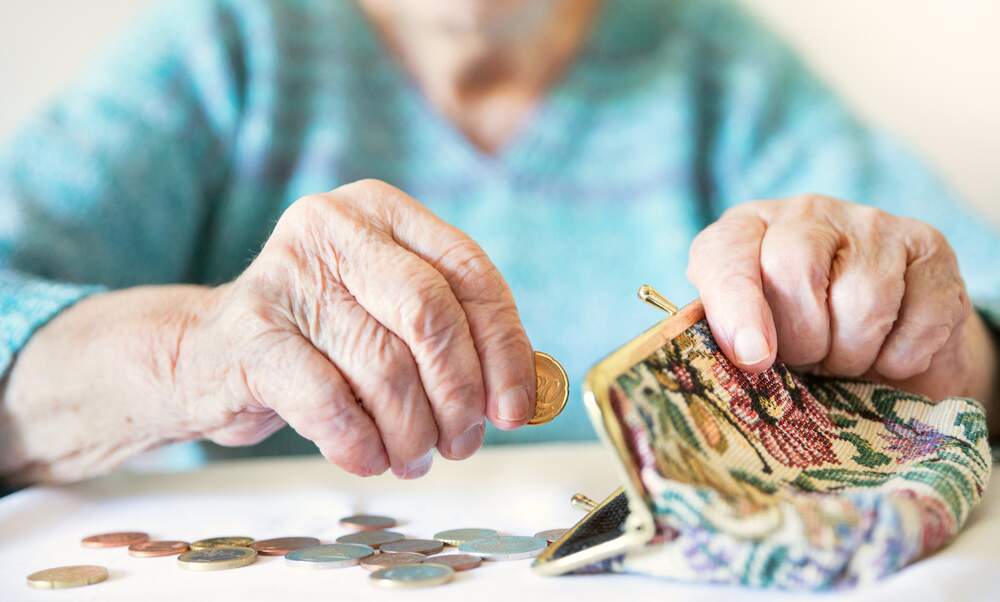 A new study has shown that women who contribute to a pension in Germany can expect to receive much lower statutory pension payments than their male counterparts. In order to close the gap, women would have to save an extra two percent of their annual salary throughout their careers.

The study, undertaken by the University Mannheim in collaboration with the University of Tilburg, shows that, on average, a woman in Germany who retires at age 67 receives 26 percent less statutory pension per month than a man.

This equates to 140 euros less per month, or, over a 15-year retirement period, around 25.000 euros. In order to close this gap it is estimated that woman working in Germany would need to save an extra one to two percent of their annual income each year.

The study was conducted by researchers analysing data from the German Institute of Employment and Research (IAB), which contains information about the statutory pension entitlements of 1,8 million employees in Germany.

Interestingly, the study also found that the pension gap between women and men differed according to age. The data showed that men and women accrue almost identical pension entitlements until around the age of 35.

From 35 onwards the pension gap between men and woman begins to widen, as men start to collect significantly more so-called pension points (Rentenpunkte), which entitle them to higher pension benefits after retirement. For 36 – 45-year-olds, the pension gap is only 15 percent, but by the time they have reached the 46 – 55 age group, the gap between men and women’s pension entitlements has risen to 27 percent.

Alexandra Niessen-Ruenzi, a researcher on the study, suggests that this could be the result of many couples in their thirties choosing to start a family. This results in a “drastic reduction” in female labour force participation, as after giving birth women generally choose to reduce their working hours more than men.

However, the study also showed that in female dominated sectors, such as childcare, the gender pension gap is lower or even negative, while it increases in jobs which rely on an employee's ability to negotiate a better salary.

Nonetheless, the gender pay pension gap in Germany is still better than certain other European countries like, for example, the UK, which has a average gap of around 40 percent.