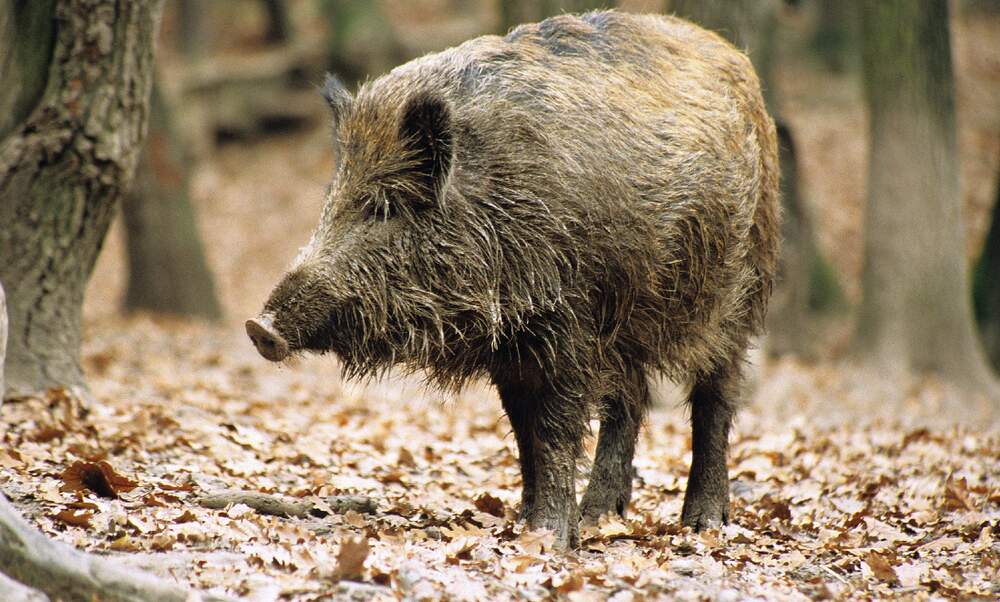 The first case of African swine fever has been confirmed in Germany, authorities announced on Thursday. Although harmless to humans, the disease is usually fatal to pigs and wild boars. An outbreak could have serious ramifications if not contained.

African swine fever, a highly-contagious disease that primarily infects pigs and wild boars, has reached Germany. Official investigations revealed that a dead wild boar discovered in Brandenburg, close to the border with Poland, was infected with the virus, said Federal Agricultural Minister Julia Klöckner on Thursday.

According to the minister, the requirements of the national pig protection ordinance are now taking effect. The Central Animal Disease Crisis Unit will be activated in the ministry and will take charge of efforts to prevent the spread of the disease and protect businesses in Germany. Klöckner said that trade with the EU could continue for the time being.

Swine fever is harmless to humans. For domestic pigs and wild boars, however, it typically proves fatal. There have been cases of the disease for some time now in Poland and, back in March this year, a case of swine fever was detected just 12 kilometres from the German border, prompting the states of Brandenburg and Saxony to erect fences to prevent infected wild boars from entering the country.

If the disease was allowed to spread uncontrolled in Germany, the economic impact could be huge. Pork exports to non-EU countries would be stopped. In China, where the disease has been prevalent for almost a year, nearly half of the total pig population has been decimated, causing meat prices to rise worldwide.