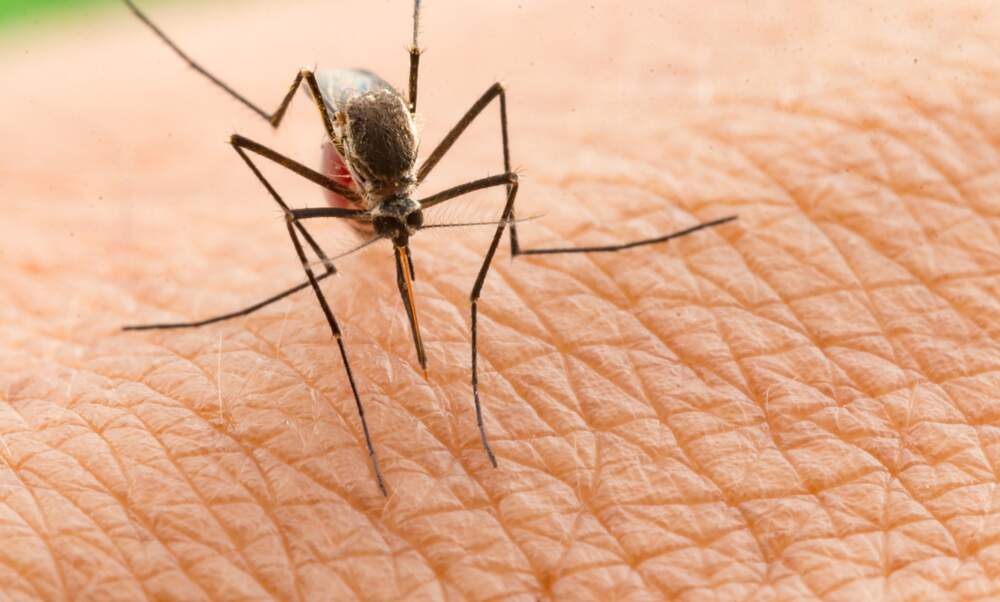 First-ever case of the West Nile Virus reported in Germany

First-ever case of the West Nile Virus reported in Germany

The first-ever known human case of the West Nile virus - a potentially deadly virus transmitted by mosquitos - has recently been reported in Germany. Scientists believe that disease-carrying mosquitoes have begun to spread further north as a result of warmer European summers.

What is the West Nile Virus?

First discovered in Uganda 1937, the West Nile virus is spread mainly through birds and mosquito bites. Those who are bitten by infected mosquitos generally suffer no symptoms; however around one in five develop fever and flu-like symptoms.

The virus can then develop into severe, sometimes fatal, neurological problems like meningitis or encephalitis; this occurs in less that 1 per cent of people infected. The German national disease control and tropical medicine centres reported that the person infected in Germany did develop encephalitis (a condition that causes the brain to swell). Fortunately, however, they recovered after treatment in hospital.

Recent research has suggested that the West Nile virus can cause severe brain damage, such as cognitive deterioration and tremors. These symptoms can still be present in patients years after they were first infected.

Scientists believe that climate change may be the reason for the virus spreading further north. According to Dr. Mike Brown, Clinical Director at the Hospital for Tropical Diseases in London, there was a sudden spike in the number of cases in the Americas about 10 years ago. This increase was caused by a change in migration patterns of infected birds and “rising temperatures which have increased the habitats where mosquitos can survive.”

Thus scientists believe that the succession of hotter summers in Europe are responsible for the virus' spread northwards.

Southern Europe has already been severely affected by the virus in the last few years, with 1.300 reported cases and 90 deaths in 2018. This is up from less than 300 in 2017. The situation is particularly severe in Greece, where 316 infections and 50 deaths were reported in 2018. Countries such as Serbia, Italy, Cyprus and Romania have also been badly affected.

Protect yourself against the virus!

There is no vaccine for the West Nile Virus so the best protection is prevention. Doctors recommend that you cover exposed skin and wear insect repellent to avoid being bitten.