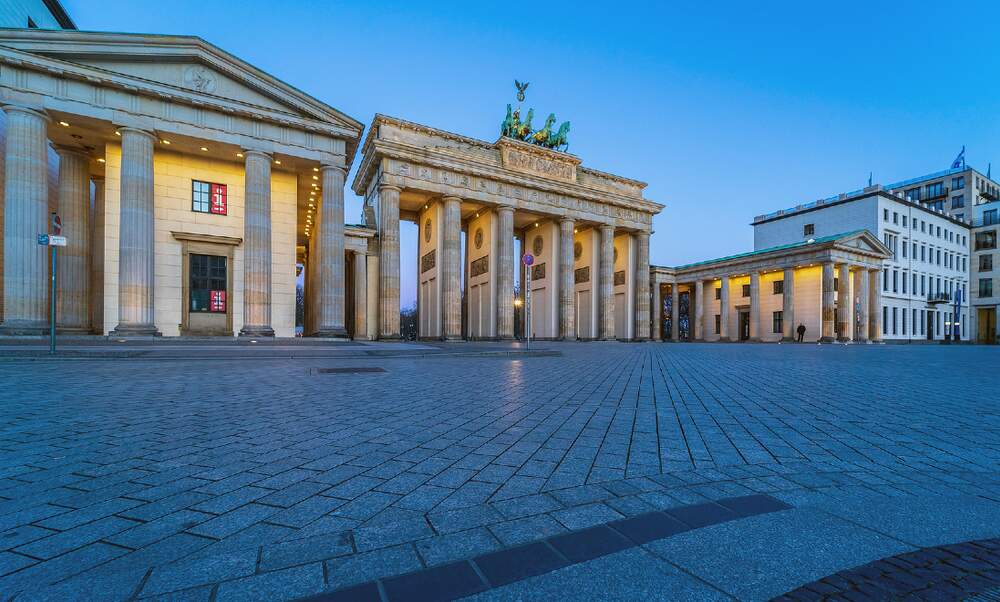 It was only on Wednesday that the federal and state governments of Germany agreed to a set of coronavirus measures that should apply nationwide over Christmas. But the first cracks are already beginning to show.

Schleswig-Holstein carves its own path

This week, Angela Merkel and the heads of the 16 German federal states agreed to extend, and in some places tighten, the partial coronavirus lockdown, in order to make way for an easing of restrictions over the Christmas holidays. One of the agreed-to measures was that hotels should remain closed for tourist overnight stays until at least December 20.

Just a few days later, however, a number of federal states have already announced that they will be doing their own thing.

The state premier of Schleswig-Holstein, Daniel Günther, confirmed this week that nail and cosmetic studios, massage parlours and zoos will be allowed to reopen in the northern state - which has a much lower coronavirus incidence rate than the rest of the country - from Monday. In addition, hotel stays will be allowed between December 23 and 27.

Hotel stays to be allowed in a number of German states

Berlin, Hesse and North Rhine-Westphalia have all also announced that they will not support the overnight stay ban over the Christmas period. Anyone who goes to visit family or friends “must have the chance to stay the night somewhere,” said the state premier of Hesse, Volker Bouffier.

Overnight stays in hotels is not the only point upon which the states are beginning to diverge. Berlin also wants to go a separate way when it comes to contact restrictions. Here, however, the capital is erring on the side of caution.

While the federal and state governments broadly agreed that contact restrictions should be tightened in early December and then relaxed over Christmas - when the maximum number of participants at social gatherings will be increased from five to 10 - Berlin will not participate in the so-called “Christmas amnesty”. This means that Christmas celebrations in the capital will be limited to a maximum of five people.

According to a recent ZDF “PolitBarometer” survey, the general public is broadly in favour of the decision to extend the partial lockdown. 61 percent of those surveyed agree that restaurants and cultural and leisure facilities should remain closed, while 36 percent disagree. 71 percent support the tightening of contact restrictions, compared to 27 percent who oppose it.

A separate “DeutschlandTrend” poll by ARD found that almost three quarters of people plan to at least somewhat restrict contact with their families and visits over the Christmas holidays, because of the high number of coronavirus infections in Germany. There are, however, clear differences between eastern and western Germany: in the west, 78 percent plan to restrict contacts, compared to just 58 percent in the east.