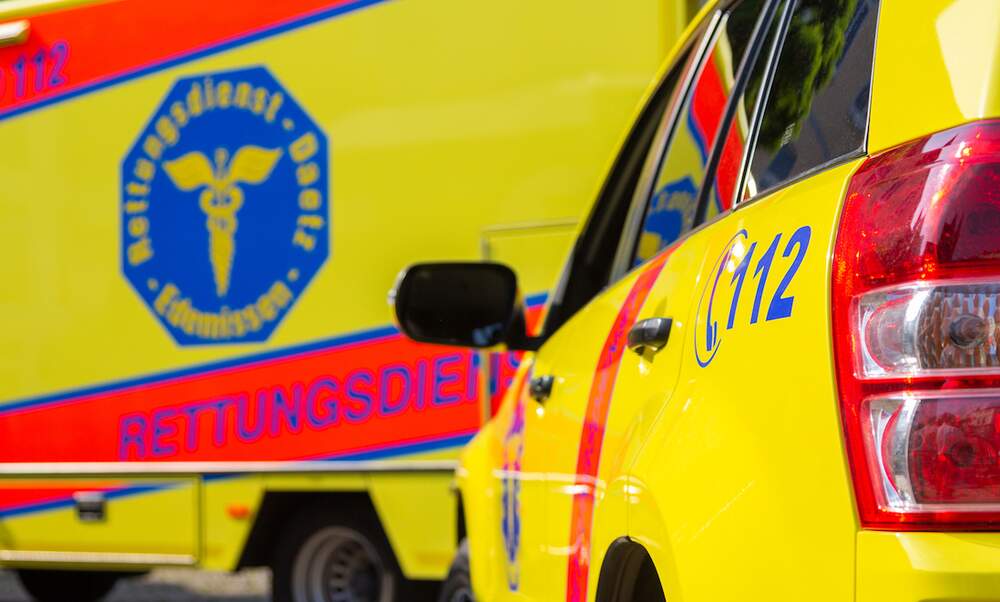 Two people have died from the coronavirus in North-Rhine Westphalia, German officials announced on Monday, just hours before the first case of the virus was confirmed in Saxony-Anhalt.

First two deaths due to coronavirus in Germany

The first two fatalities attributed to coronavirus have been announced in Germany. An 89-year-old woman, who contracted the virus on March 3, died from pneumonia in Essen, and a 78-year-old man died of heart failure in Heinsberg. Both patients suffered from pre-existing conditions including diabetes and heart complications.

Heinsburg and Essen are both in Germany's most popular state, North Rhine-Westphalia, where the coronavirus outbreak has been most severe - 515 cases have been confirmed in NRW alone, nearly half of the 1.167 nationwide. 323 of these coronavirus cases have been reported in the district of Heinsberg.

While these two individuals were the first to die in Germany, the first death of a German national was reported on Sunday evening in Egypt. There, a 60-year-old man tested positive to the virus after being admitted to hospital, although it is unclear whether the man contracted the virus in Egypt, where he was on holiday, or elsewhere.

The first case of coronavirus in Saxont-Anhalt was also confirmed by the Ministry of Social Affairs on Tuesday, meaning that the virus has now been detected in every federal state in Germany. A man from Halle in his mid-twenties, who had recently been to northern Italy, tested positive for Sars-CoV-2 and is now under quarantine at home.

Germany has suffered relatively few cases, compared with other European Union countries, in particular Italy, which has reported 366 corona-related deaths and thousands of confirmed cases. The director of the Institute for Virology at the Charite hospital in Berlin, Christian Drosten, attributed this to Germany’s advancement “in diagnostics and in detection.”