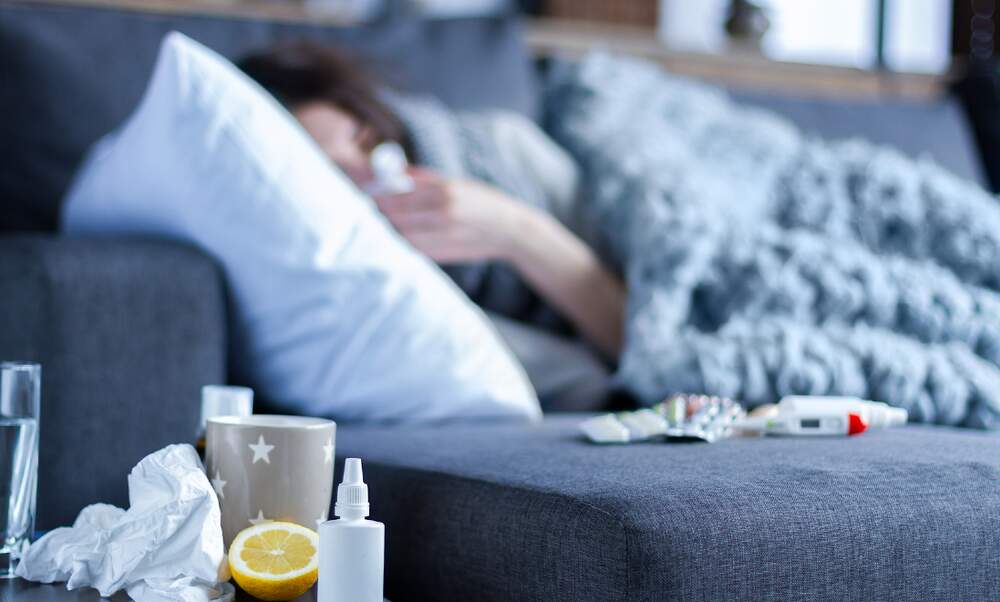 It’s a lot more serious than sneezing, coughing and sore throats: the latest flu outbreak in Germany has already left more than 3.500 people in hospital and caused 32 deaths.

According to a new report from the influenza working group at the Robert Kock Institute (RKI) in Berlin, 13.350 confirmed cases of flu have been reported nationwide since the start of the season in October 2019, and the number of reported cases is rising - more than 4.000 of them were reported in the last week alone.

So far, more than 3.500 patients have had to receive treatment in hospital after contracting the flu virus, and 32 people are known to have died. 15 outbreaks in kindergartens have also been reported.

The influenza virus and flu outbreaks

Influenza, commonly known as “the flu”, is an infectious disease caused by the influenza virus. A bout of flu usually comes on very quickly and is worse than a heavy cold. While most people experience relatively mild symptoms like coughing, a sore throat, high temperature and runny nose, complications such as viral pneumonia or sinus infections can occur.

The Robert Koch Institute estimates that roughly 5 to 20 percent of the population is infected during a flu outbreak. The severity of flu waves varies from year to year. During particularly violent waves, tens of thousands of people can die, primarily senior citizens who have the highest risk of developing a serious illness. Last winter’s outbreak was deemed “moderate”.

According to the RKI, the weather indirectly influences how the flu spreads. During colder periods, people tend to stay longer in closed rooms, while the dry air from central heating systems makes mucous membranes more susceptible to infections. Droplets coughed up by infected people also float longer in dry air and can, therefore, travel further distances.

Other factors also play a role, including the population’s level of immunity from previous outbreaks. The structures of influenza viruses change from year to year, meaning that the vaccine also has to be adapted annually.

Getting flu vaccinations in Germany

Flu vaccines are recommended for people over the age of 60, the chronically ill and women who are pregnant, as well as doctors and nurses. These at-risk groups have been urged to seek vaccinations quickly, since the flu wave is likely to continue for several more weeks and it takes up to 14 days for the vaccine to begin providing protection.

According to the Paul Ehrlich Institute, more than 21 million flu vaccines have already been administered in Germany. While October and November are generally the best time to get vaccinated, there is still time to pay a visit to your doctor, especially if you are concerned that you might be at risk.

32 deaths?! Promoting vaccins or what? What a joke 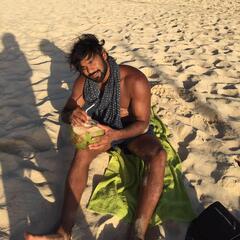 Its Germany, its possible.