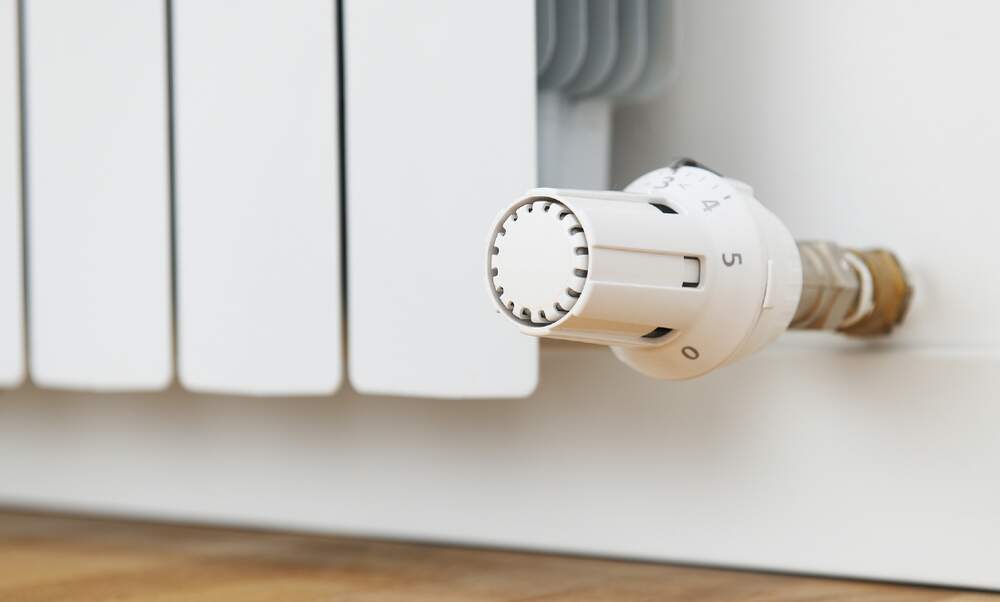 Millions of households in Germany will have to prepare to pay significantly more for gas in the coming year, because a higher CO2 levy comes into force in January 2021. Network charges are also increasing in many places. A study has calculated what this means for the inhabitants of the 25 largest German cities.

Higher network charges and CO2 levy in Germany next year

“We expect gas prices to rise significantly again in the coming year,” said Thorsten Storck, energy expert for price comparison portal Verivox. According to their latest calculations, based on preliminary publications by gas providers in Germany, network charges are expected to increase by a nationwide average of two percent in 2021.

But while it’s pretty typical for network charges to shift at the beginning of a new year, the higher-than-average increase in gas prices in 2021 will be driven by the introduction of a new CO2 levy, which was one of the cornerstone policies of the German government’s climate package.

The new legislation dictates that, from January 1, 2021 onwards, all companies that market gasoline, diesel, heating oil and natural gas will have to purchase so-called “pollution rights” (Verschmutzungsrechte) for the gas they put into circulation - 25 euros for each ton of climate-damaging CO2.

According to the Ministry of the Environment, this means that natural gas will become an extra 0,6 cents more expensive per kilowatt hour. Verivox’s calculates that this works out as an additional 108 euros per year for the average single-family home with an annual consumption of 20.000 kWh. In all likelihood, this additional cost will be passed directly onto customers.

How much will gas prices increase in your city in 2021?

But, since there will be major regional differences, how much will prices change in your area? Verivox used the data from network providers to calculate which major cities will be hardest hit by the changes - and which fare better than others.

In Braunschweig in Lower Saxony, for example, network charges will rise by almost nine percent in 2021. However, in Bielefeld in North Rhine-Westphalia, they are actually dropping by five percent - but residents can still expect a significant hike in their bills, due to the CO2 levy.

Here’s how much Verivox expects gas bills to increase by in 2021, in the 25 biggest cities in Germany:

However, Verivox also noted that developments in the wholesale price of gas - which has fallen significantly since the beginning of 2020 - could have a price-dampening effect. According to Storck, this could mean that the increase is not as high as it currently appears.