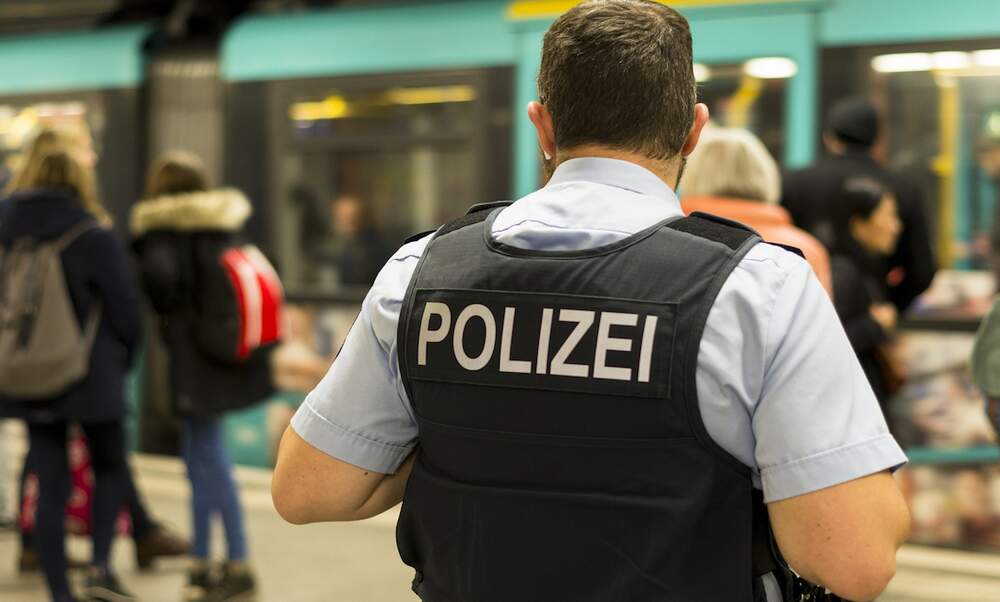 The Federal Criminal Police Office (BKA) revealed this week that it has classified 43 right-wing extremists across the country as "threats" capable of carrying out attacks in Germany. This is ten more than at the beginning of 2019.

The announcement is the latest indication that far-right extremism is increasingly being considered a real threat in Germany, with the leader of the BKA, Holger Münch, warning that, "Right-wing crimes endanger our democracy. The situation is serious."

It comes just days after the attack in Halle, which saw a right-wing extremist kill two people after attempting to force his way into a synagogue, and four months after the murder of Walter Lübcke, a pro-migrant politician who was shot dead outside his home in June. The primary suspect in Lübcke's case is also a known right-wing extremist with links to the far-right National Democratic Party of Germany (NPD).

Both incidents have raised questions and fears in Germany concerning the growing threat from the extreme right, which is increasingly targeting politicians and other public figures, as well as foreigners and the Jewish community. With interior minister Horst Seehofer last week announcing that there are an estimated 24.000 right-wing extremists in Germany, half of whom are considered potentially violent, the German police has been moved to tighten security across the country.

In order to combat further acts of far-right terrorism, authorities want to increase the visibility of right-wing persecutors and criminals on the internet, as well as restrict the activities of known extremists groups.

Online communication services and messaging apps are increasingly being used by extremists to spread harmful propaganda - including distributing images and ideologies, as well as discussing crimes - in order to radicalise others. These kinds of online activities played a clear role in the attacks in Halle, Christchurch and El Paso.

The president of the Federal Office for the Protection of the Constitution (BfV), Thomas Haldenwang, said that social networks and gaming platforms were aiding the "virtual globalisation of right-wing terrorism" and that, while this throws up more challenges for security agencies, they should do everything possible to monitor internet activity more effectively.

Authorities bring in more staff to tackle the rising threat

To this end, the BfV and the BKA both want to bring in new staff to help in the fight against far-right extremism. This is so that they can more rigorously monitor the internet for indications of radicalisation and the activities of groups belonging to the “New Right” movement.

They also want to limit the movement of far-right groups through tighter laws on weaponry and taxation, in cooperation with other authorities. While Germany does have some of the tightest gun laws in Europe, extremists often find what they are looking for on the black market.

To implement this, the BfK has announced it plans to create 300 more jobs, while the BKA has requested 440 additional officers.