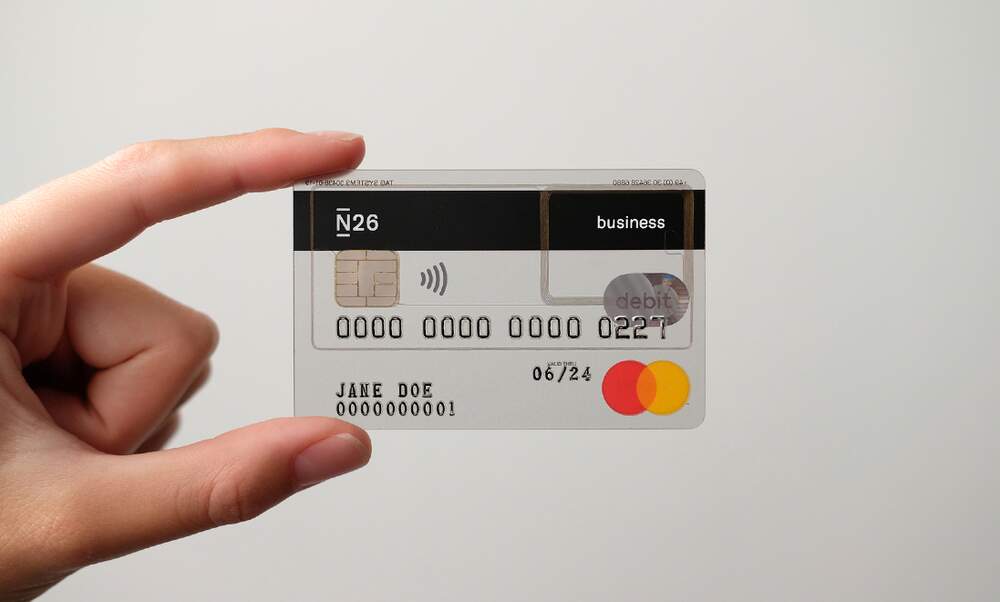 The German digital bank N26 has announced that it is leaving the UK, less than 18 months after commencing its operations there. The bank has cited Britain’s departure from the EU as the reason for discontinuing its services in the UK.

N26 ceases operations in the UK

N26, has decided to cease its operations in the UK, blaming Brexit for its decision. The so called "challenger bank" is an example of a neobank, a completely digital bank that operates without a branch network. bunq, Penta and DKB are other well known examples of neobanks.

The company would then have three years to apply for a formal license. However, according to N26, this would “involve considerable operational effort and regulatory complexity," forcing the company to conclude that growth potential would be “higher in other, larger markets such as the EU and the USA.”

Hundreds of thousands of customers affected

N26’s decision to pull out of the UK will means that they will close more than 200.000 UK customer accounts. The bank has given customers until April 15 to move their money, after which all UK accounts will be closed.

It has also stopped offering new accounts to UK residents. The general manager of N26 UK, Will Sorby, said, “We would like to thank all N26 customers for their support. We’ve planned the next steps carefully to ensure this process is as smooth as possible for every customer in the UK.”

N26 only employed around a dozen people in the UK. The rest of the business was run remotely from the German capital of Berlin.